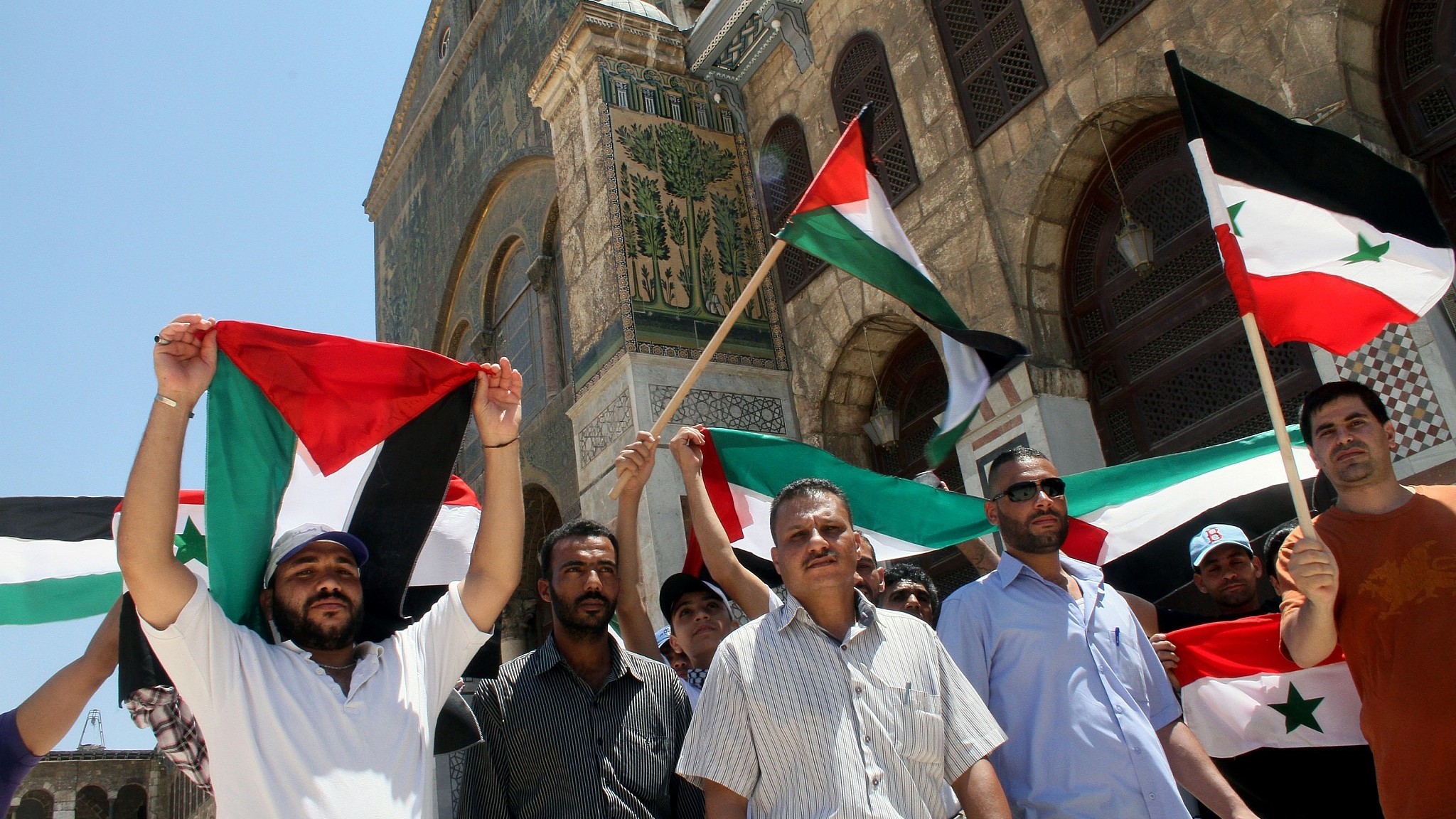 After being at odds with Syria for ten years, Hamas has officially declared a restoration of ties with Damascus

Officials of the Palestinian resistance movement Hamas disclosed in a press statement on 15 September that it has officially resumed its relations with Syria after 10 years of tension.

According to reports, the German News Agency (DPA) received a copy of Hamas’s statement, which revealed the restoration of ties between the two.

However, Syrian officials have yet to comment on the matter.

The movement said that it looks forward to Syria regaining its position in the Arab and Islamic world, affirming its support for Damascus’s progress and stability in the nation, and hoping to “build and develop solid relations.”

The movement reiterated its appreciation for Syria, as its people have stood by the Palestinian cause for decades.

Hamas officials proceeded to condemn Israel’s continued aggression against Syria’s government, as well as its enabling of regional countries to normalize ties with Tel Aviv, such as Bahrain and the UAE.

“We take sides with any nation in the face of the malicious Zionist plans aimed at dividing it and plundering its resources,” Hamas officials added.

In recent years, Hamas-controlled Gaza and Syria have been under constant bombing by Tel Aviv.

Since 2011, the resistance faction had previously supported the opposition to Syrian President Bashar Assad’s government.

In recent years, Hamas had made attempts to resume ties with the Syrian government, yet Damascus never complied with its demands. However, on 25 July, Hezbollah Secretary-General Hassan Nasrallah revealed to Al-Maydeen his personal interest in bringing the two together.

At the start of the war on Syria, Hamas leaders Ismail Haniyeh and Khaled Meshaal were forced to end the presence of Hamas in Syria, due to their support of Syrian rebel groups throughout the conflict.

In June of this year, a Hamas delegation reportedly visited Syria and met with officials, in a bid to rebuild their relationship.

“What pained Abu Walid (Khaled Meshaal) most when leaving Syria were the warm relations with President Al-Assad and the favor Hamas found with the president, which it will never forget,” Hamas leader Moussa Abu Marzouk wrote.

In light of the signing of the Abraham Accords, as well as the recognition of Jerusalem as the capital of Israel under former US president Donald Trump, Hamas has once again approached Syria to rekindle the relationship.