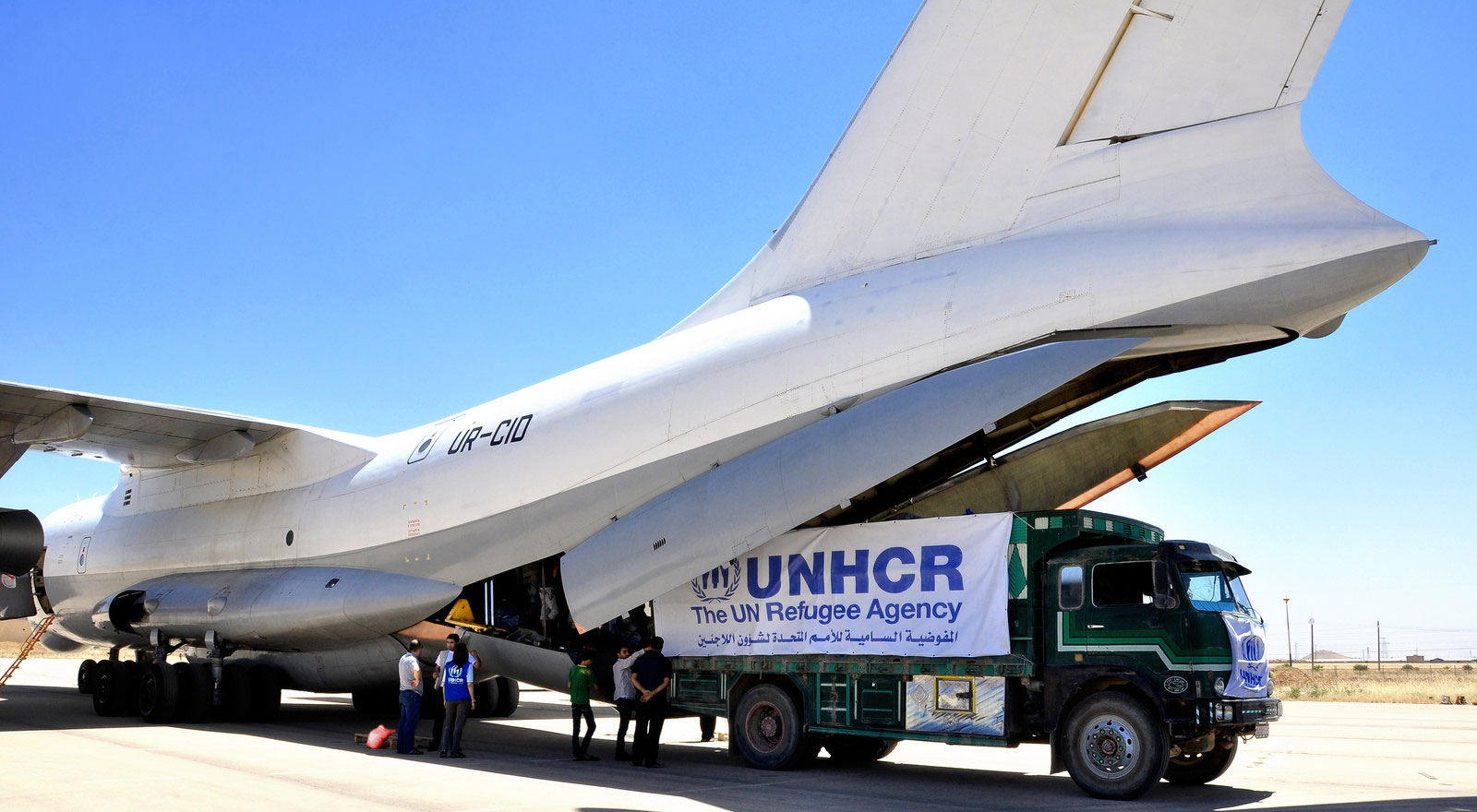 As a result of the US-backed war, Syria has been facing a severe food and water crisis, as well as a major cholera outbreak

The Israeli airstrikes that targeted Damascus International Airport back in June “made it impossible” for the UN to deliver humanitarian aid to Syrians in need, the UN Syria Commission said on 14 September.

The unprovoked attack by Tel Aviv “meant the suspension of UN deliveries of humanitarian assistance, which is extremely serious,” Commissioner Lynn Welchmann told reporters in Geneva on Wednesday.

The attack on 10 June severely damaged the two runways at Syria’s main joint-use airport, crippling civilian air traffic in and out of the country.

According to Israeli media, the decision to destroy the airport’s runways was an attempt to deny Iran access to infrastructure that could be utilized for weapon transfers.

The damage caused by Tel Aviv forced the airport to shut down for 13 days, depriving millions of receiving vital aid.

This marked the first time since the beginning of the US-sponsored war that Israel targeted both airports on the same night, just one hour apart.

Elsewhere in the statement by the UN officials, they warned that Syria “cannot afford” to see a further escalation of the war.

The 50-page report said that, despite many active battlefronts quieting in recent years, “grave violations of fundamental human rights and humanitarian law” have increased across the country over the last six months.

In particular, the UN commission pointed to the fighting in the country’s Turkish-controlled northwest and US-controlled northeast which has left dozens of civilians dead and restricted access to food and water.

Syria is also facing a major cholera outbreak, with 70 percent of the estimated cases being reported in Aleppo.