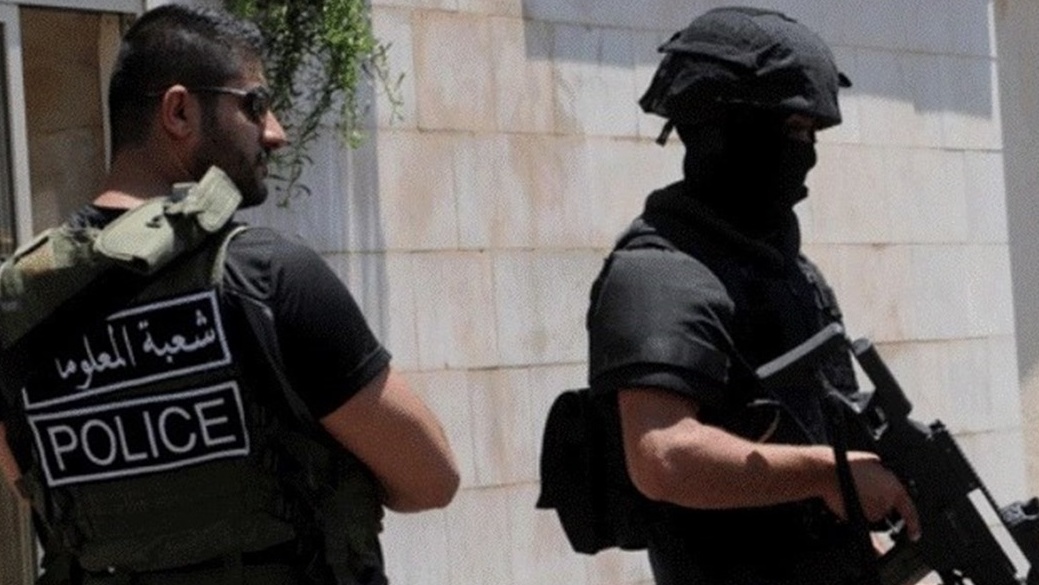 Lebanese daily Al-Akhbar reported on 10 September the details of the investigation that resulted in the arrest of a Swedish-Syrian doctor who worked for the Mossad.

The Information Branch of the Internal Security Forces (ISF) arrested Syrian doctor Maeen Youssef in August, shortly after landing in Beirut while on a mission for the Mossad.

According to the investigations, Youssef used several electronic accounts and signals previously used by arrested spies to communicate with officers from the Israeli intelligence service.

Based on the technical data provided as evidence, the Lebanese judiciary ordered the arrest of the owner of Lebanese and Swedish sim cards involved in these communications.

The doctor was arrested shortly after landing in Beirut International Airport from Sweden, before he started on his frequent journey on land to Syria.

Youssef was reportedly contacted in 2018 by someone who introduced himself as Christopher and offered to assist financially in environmental and water purification projects in Syria.

Christopher asked Youssef to prepare a map of the water network in Sahnaya, Damascus, and was asked to take pictures of the water tanks and purification stations.

This task was meant to be a test of Youssef’s ability to provide intelligence and to eventually implicate his brothers, who served in the Syrian Arab Army (SAA).

Youssef’s brother, identified as Louay, is a retired colonel, while his other brother, Mazen, is a brigadier general who served in Syria’s Topographical Engineering Department until earlier in 2022.

Youssef continued to communicate with the alleged project manager via WhatsApp about work, personal life, and politics, until the summer of 2019, when the Mossad signaled out their intention to know more about his brothers.

This made him grow weary of the project manager in light of the absence of any progress and funding for these stations.

Youssef told the Lebanese investigators that he considered the project owner’s requests as illogical and incoherent, but continued to communicate, hoping to get a better image.

The Mossad asked Youssef to provide them with Damascus’s water distribution network, which was unrelated and inconsistent with the needs to build local water purification projects in Sahnaya.

After that, the communication went cold until later in 2020, when Youssef and the Mossad reestablished contact and he was asked to prepare encrypted communication lines.

In his testimony, Youssef states that he hold his father and two brothers about the true identity of the water project owner, informing them they have been in contact with the Mossad.

After a discussion, the family decided to continue communication with the Israeli spy agency.

As a result of this development, Youssef taught his brothers how to use the encrypted devices to upload scanned documents via secure communication networks.

Over the years, the Mossad paid Youssef’s and his family an alleged sum of $12,000, distributed in several payments over a period of time.

Youssef’s mission was uncovered during a broad counter-intelligence operation carried by the ISF since last year.

Earlier in January, security forces disrupted the operations of more than 15 independent Israeli spy rings in Lebanon and arrested up to 100 individuals.