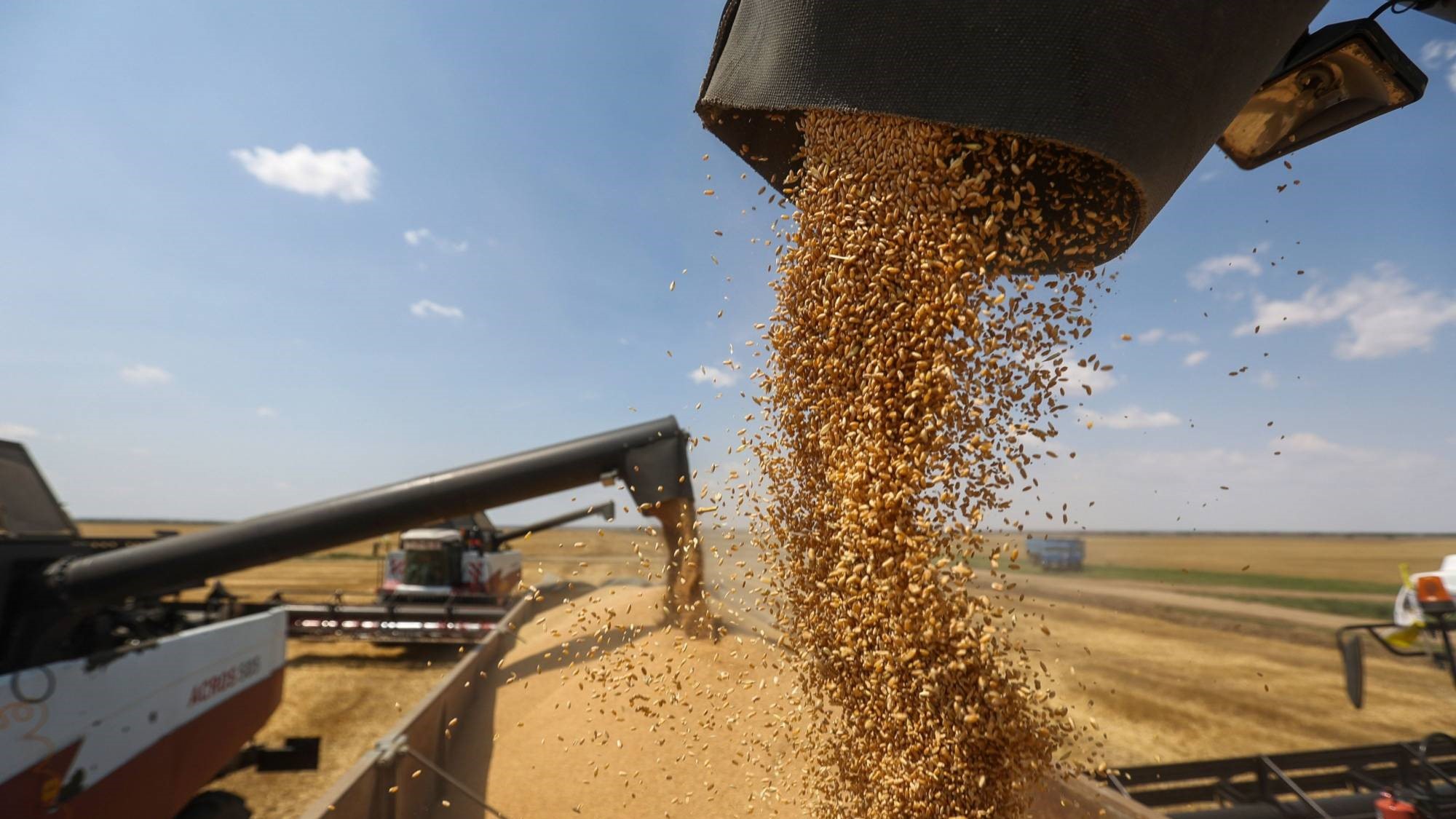 The US embassy in Lebanon has on several occasions tried to block the crisis-hit nation from accepting aid from nations like Russia, Iran, and China

Russia has agreed to send humanitarian aid to Lebanon, including grains and oil derivatives, per the request of Prime Minister-designate Najib Mikati.

The Lebanese ambassador to Russia, Shawki Bou Nassar, made the announcement on 9 September.

The Lebanese envoy said he also held discussions with the Russian Ministry of Transport on resuming direct flights between Lebanon and Russia. However, these would need to meet specific requirements to circumvent western sanctions.

In early August, the Russian Ambassador to Lebanon, Alexander Rudakov, revealed he had obtained initial approval from Moscow to provide Lebanon with a donation of 40,000 tons of wheat per month until the end of the year.

However, the aid delivery announced of Friday is not related to Rudakov’s offer, as Beirut only gave “preliminary approval” for last month’s proposal.

Lebanese officials have been slow to respond to aid offers from countries like Russia, Iran, and China, in fear of displeasing US ambassador Dorothy Shea.

Hoping to counter aid offers from these countries, Shea announced last month a $29.5 million donation to the crisis-hit country via the United States Agency for International Development (USAID).

Since 2019, Lebanon has been faced with the dire consequences of a severe economic meltdown.

The situation has pushed over 80 percent of the population below the poverty line and all but wiped out the value of the local currency.

Lebanon used to import as much as 80 percent of its wheat from Ukraine, but since the start of the Russian war, it now faces a major food crisis.

Despite the severity of the crisis faced by Lebanon and several other countries in West Asia, the UN recently announced that its aid agencies are facing their biggest funding gap ever, as a result of both the large number of crises unfolding across the world and of the west prioritizing relief funds for Ukraine.