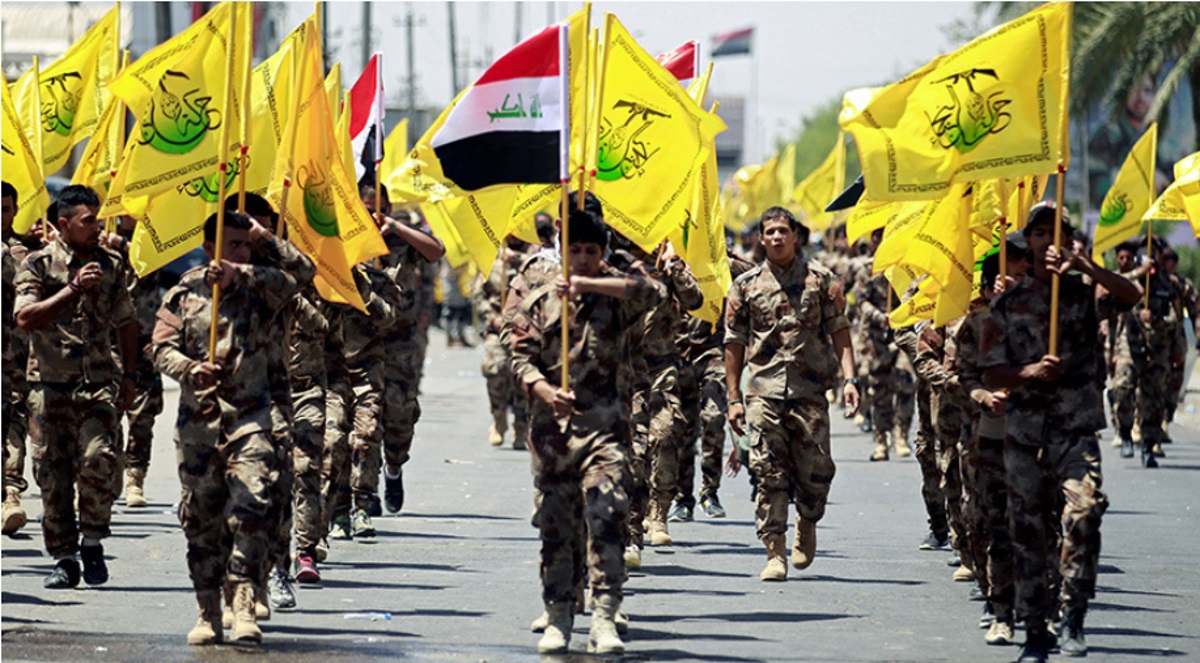 PMU leaders are moving to confront any escalation from Muqtada al-Sadr, who has reportedly deployed hundreds of armed fighters to support the siege of state institutions

Nearly one year into Iraq’s latest political crisis, an armed conflict between rival factions appears to be imminent, according to politicians and militia leaders who spoke with Middle East Eye (MEE).

Tensions in the war-torn country are threatening to boil over after supporters of Shia cleric Muqtada al-Sadr forced a judiciary shutdown this week, demanding the dissolution of parliament and a new round of early elections.

In the wake of the Sadrist’s escalation, leaders of the Popular Mobilization Units (PMU) — also known as Hashd al-Shaabi — reportedly met to decide on moves to stop Al-Sadr’s “transgression of the sanctity of state institutions,” a PMU commander who took part in the meeting told MEE.

After the meeting, the PMU issued a statement in which they expressed their obligation to end their previous impartiality in order to “protect civil peace, defend the state, and protect the constitution.”

One of the moves PMU leaders agreed upon is to deploy an additional 6,000 to 8,000 troops to Baghdad’s Green zone district, and to increase coordination with the rest of the security forces.

According to the sources who spoke with MEE, this week Al-Sadr deployed members of his armed militia to take part in the siege of the judiciary.

“Al-Sadr’s use of Saraya al-Salam fighters to besiege the building of the Supreme Judicial Council and threaten the judges of the Federal Court with physical termination forced us to take a different position,” a senior PMU official told MEE.

“If he seeks [armed] confrontation, we will secure it for him … We won’t sit idly by and wait for his next move. Instead, we’ll accelerate it and finish this game,” the official added.

According to the PMU, 1,700 Saraya al-Salam fighters have been withdrawn from Samarra, 100 kilometers north of Baghdad, over the past few weeks. Half of them have reportedly been deployed to Najaf to secure Al-Sadr’s residence, while the other half made their way to the Green Zone “to secure and sustain the Sadrist sit-in.”

Al-Sadr’s fighters in the Green Zone are allegedly wearing black uniform and have been using PMU equipment, according to eyewitnesses.

Hundreds of Saraya al-Salam fighters were also spotted outside the judiciary headquarters on Tuesday.

Many in Iraq believe Al-Sadr — whose political bloc swept last year’s ballots — has been pushed into a corner after failing to form a government and withdrawing all his lawmakers from parliament.

Despite claiming he was “retiring” from politics a few months ago, he has now increased his push to regain control of the country.

In the face of this, a prominent leader of the rival Coordination Framework (CF) told MEE that “the problem now is that Al-Sadr is trapped in a dead end, and he has no choice but to step forward and be politically eliminated, or to retreat.”

“Therefore, the reaction policy that we adopted earlier is no longer appropriate, and we have to reverse the equation now,” the CF leader added.