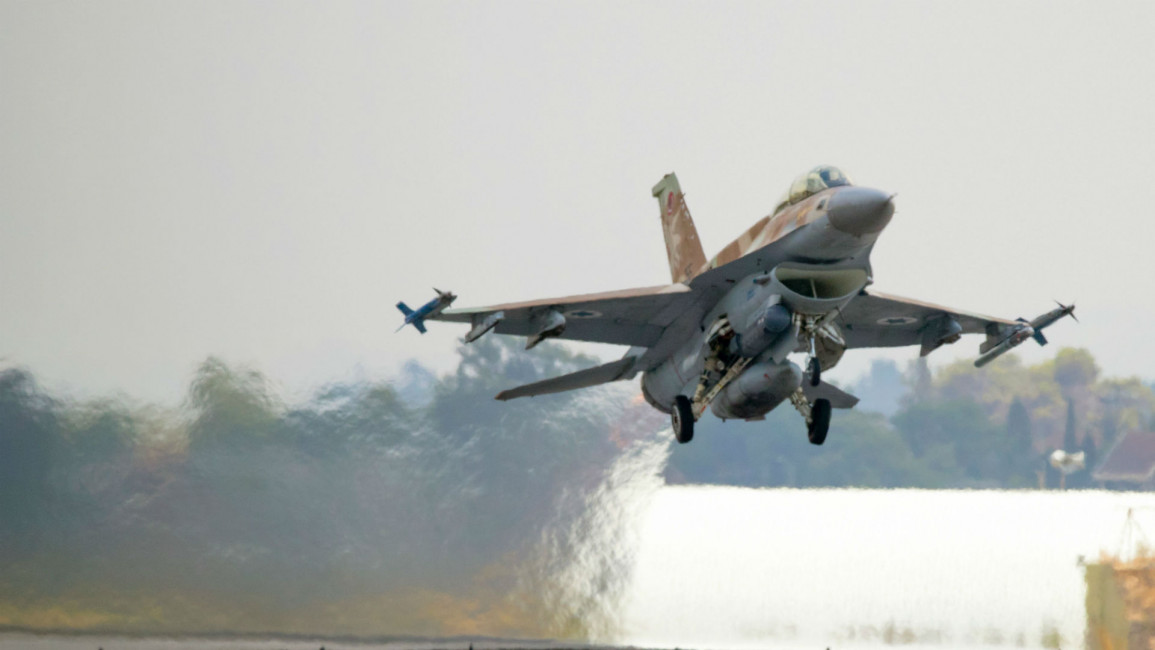 According to reports, Syrian air-defense systems engaged the incoming attacks, leading to the sounds of explosions over nearby neighborhoods.

Quoting a military source, the Syrian Arab News Agency (SANA) reported that the Syrian air defenses thwarted Israeli air aggression that came from the direction of the sea and intercepted most of the missiles targeting the countryside of the Hama and Tartous governorates.

The London-based Syrian Observatory for Human Rights claimed that Israeli attacks targeted a weapons cache storage linked to Iran in the surroundings of Masyaf city.

In the aftermath of the attacks, large wildfires have reportedly broken out in the perimeter of the initial targets. Civil defense firefighters were deployed to the scene to combat the fires.

Meanwhile, in eastern Syria, a fierce exchange of fire was recorded between Iran-affiliated armed groups and US-led coalition forces.

On Thursday, two US military bases came under missile attacks in the Green Village area and Conoco gas field in the eastern countryside of Deir Ezzor.

On 15 August, Israel launched several missile strikes targeting rural Damascus and the outskirts of Tartous city near Russia’s main military base on the Mediterranean coast.

Since the beginning of the year, Israel has attacked 21 targets inside Syria, according to the SOHR.

Last May, Israeli jets targeted the town of Masyaf in western Syria, leading to the deaths of five people, including four soldiers and a girl, as well as the wounding of seven others.