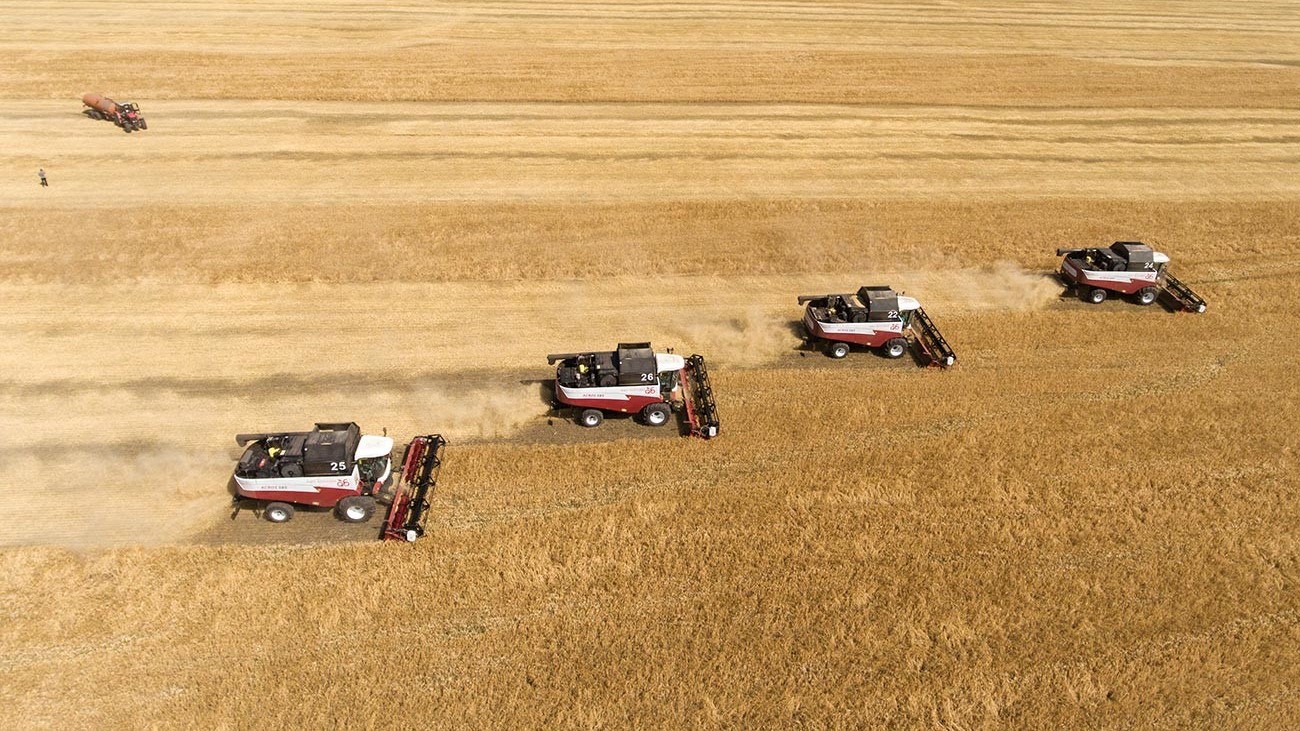 Lebanon has been dealing with bread shortages over recent months, in the latest dilemma to hit the crisis-hit nation

The Russian Ambassador to Lebanon, Alexander Rudakov, has reportedly obtained initial approval from Moscow to provide Lebanon with a donation of 40,000 tons of wheat per month until the end of the year.

This deal could be extended past December to help the Levantine nation overcome a worsening food crisis, according to information obtained by Al-Akhbar.

Russia’s offer comes just days after Beirut cleared the Syrian-owned Laodicea vessel to depart the port of Tripoli, despite protests from the Ukrainian embassy, which claimed the ship was carrying “stolen grain.”

However, customs officials revealed to The Cradle that the ship’s grain cargo originated in Russia.

Sources in Lebanese customs revealed to The Cradle that most of the grain inside the Laodicea vessel is of Russian origin. Last week, the Ukrainian embassy claimed the cargo was stolen and was demanding payment from Beirut.

Lebanon’s top prosecutor allowed the ship to leave after revealing Kiev failed to present evidence to back their claim of theft against Russia and Syria.

Before the ship’s release, the Ukrainian embassy offered to retract their claim if Beirut paid them for the Russian grain.

Since 2019, Lebanon has been faced with the dire consequences of a severe economic meltdown.

The situation has pushed over 80 percent of the population below the poverty line and all but wiped out the value of the local currency.

Lebanon used to import as much as 80 percent of its wheat from Ukraine, but since the start of the Russian war, it now faces a major food crisis.

Another factor that limits Lebanon’s wheat supply is the destruction of the country’s grain silos during the Beirut Port blast of 2020 —  considered to be the largest non-nuclear explosion in history.

As all of this unfolds inside the country, Lebanon is facing a serious threat of war from Israel; the two nations are mired in a dispute for control of an offshore gas field that could provide billions in revenue.