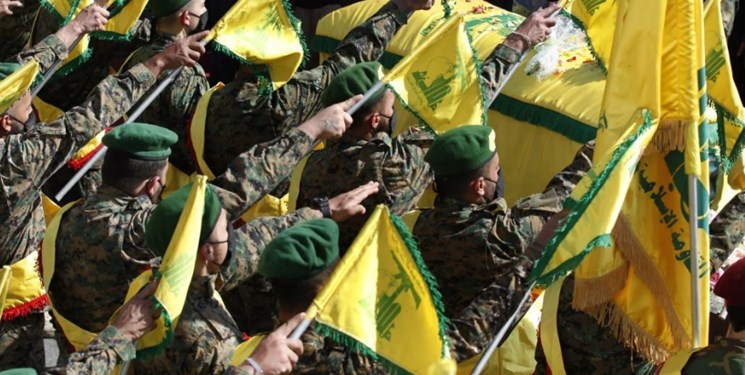 TEHRAN (FNA)- The Lebanese resistance movement of Hezbollah does not rule out going to war with Israel over the regime’s attempts at impinging on Lebanon’s natural resources.

The movement’s Secretary-General Seyed Hassan Nasrallah made the remarks on Sunday amid a maritime dispute that escalated in early July, after the Israeli regime moved vessels into the Karish Gas Field, which lies in Lebanon’s territorial waters, presstv reported.

The resistance’s attitude and behavior towards the Israeli regime in the case, Nasrallah said, depended on the results of ongoing indirect negotiations between Beirut and Tel Aviv over the disputed maritime area.

On Saturday, US Senior Adviser for Energy Security Amos Hochstein arrived in Beirut in order to meet with Lebanese officials to mediate ongoing talks between Lebanon and Israel over their long-standing maritime border dispute.

Hours before the meeting, Hezbollah released a video showing Israeli vessels operating in the disputed area in the Mediterranean, warning that all the occupying regime’s platforms and targets were “within the reach” of its missiles.

Adding to his remarks, Nasrallah likewise cautioned that “we have been ready over the past 40 years, and are still ready to sacrifice our lives for our dear nation”.

Israel launched two wars against Lebanon in the 2000s. In both cases, it was forced to retreat after suffering a humiliating defeat at the hands of Hezbollah.