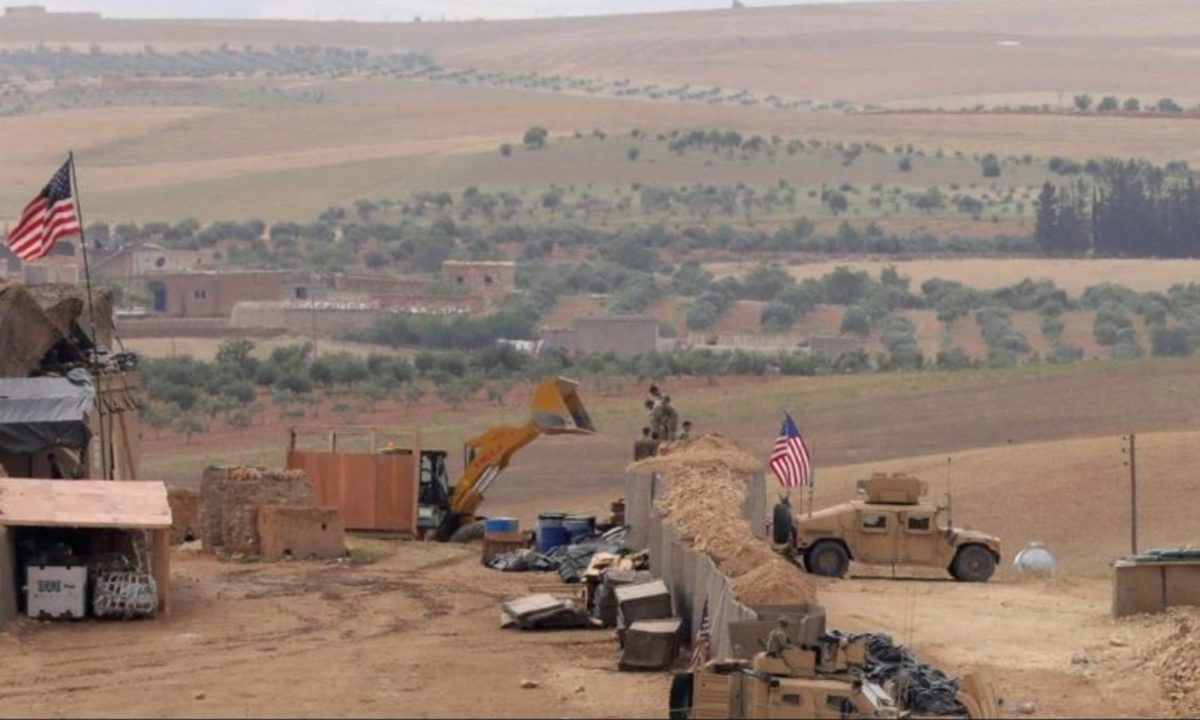 Since the start of the Ukraine war, Russia has been bolstering its military cooperation with Syria

US officials revealed to CNN on 17 June that the Kremlin warned Washington before launching airstrikes against US-backed armed groups in southeastern Syria.

Earlier this week, an unidentified drone strike hit Al-Tanf base in southeastern Syria, which stretches for over 50 kilometers and is occupied by the US army.

The airstrikes targeted positions held inside Al-Tanf by fighters from the CIA-trained Maghawir al-Thawra (MaT) armed group, which seeks to overthrow the government in Damascus.

While no casualties were reported from the drone strike, an unnamed US official told CNN that the Russians achieved their goal of “sending a message” that the attack could be carried out without fear of retaliation.

After receiving the Kremlin warning, the Pentagon alerted the fighters to move their positions, according to the unnamed officials.

The drone attack came in response to a roadside bomb attack that MaT had carried out against Russian troops. It also marked the first time that Russian forces had attacked a US-occupied military base in Syria.

Al-Tanf base is one of the most strategic military garrisons for the US occupation in Syria. In addition to housing hundreds of troops, the base is also used to train armed groups waging war against the government of Syria.

Over recent months, Moscow has intensified its military cooperation with Damascus in an effort to help authorities regain full control of the country.

Lavrentyev firmly stated that Russia would not abandon its allies in West Asia.

A day later, Syrian President Bashar al-Assad announced the beginning of the process for Syria to formally recognize Donetsk and Luhansk, the two republics in the Donbass region of eastern Ukraine.

In an interview with Russia Today (RT) on 9 June, Al-Assad praised the repositioning of the Kremlin on the global scale, saying Russia has restored a much needed international balance.

“We can look at Russia from two angles: the angle of the ally who, if he wins a battle or if his political position on the world stage becomes stronger, is beneficial for us; and from another angle, Russia’s strength today constitutes a restoration of balance,” President Al-Assad said.