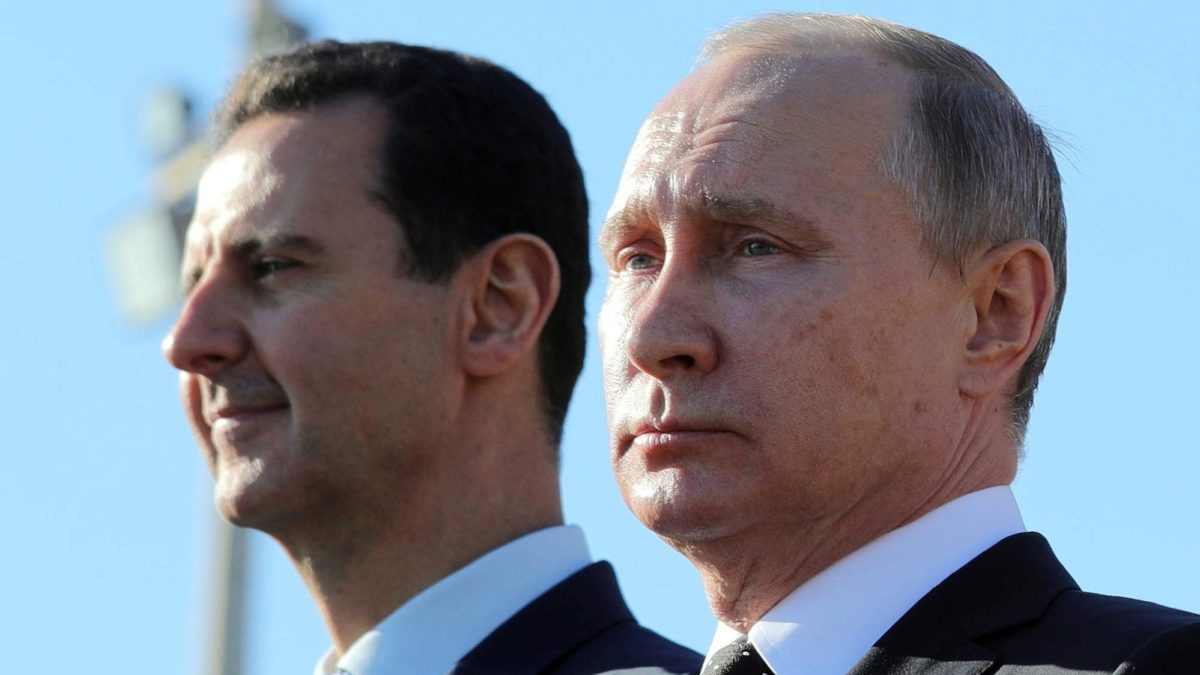 In an interview with Russia Today (RT) on 9 June, Syrian President Bashar al-Assad addressed the Turkish plan to invade northern Syria, and talked about the role Russia plays in the world.

In particular, the Syrian leader praised the repositioning of the Kremlin on the global scale, saying it has restored a missing international balance.

“We can look at Russia from two angles: the angle of the ally who, if he wins a battle or if his political position on the world stage becomes stronger, this is profitable for us, and from another angle Russia’s strength today constitutes a restoration of balance,” President Al-Assad said.

He went on to highlight that this previously-missing international balance is helpful for besieged nations, such as Syria, on a strategic level.

“Syria will resist any Turkish invasion of its lands at the official and popular levels,” the Syrian president stated.

“Two and a half years ago, a clash occurred between the Syrian and Turkish armies, and the Syrian army was able to destroy some Turkish targets that entered Syrian territory, and the situation will be the same as the capabilities allow. Otherwise, there will be popular resistance,” Al-Assad recalled.

The Turkish military began a new military campaign in Syria on 25 May, launching an offensive on several villages in the northwestern countryside of Hasakah governorate and the city of Afrin, targeting Kurdish militias, including the Kurdistan Workers Party (PKK) and the US-backed Syrian Democratic Forces (SDF).

Erdogan said the operation will resume efforts to establish a 30-kilometer ‘safe zone’ along Turkey’s southern borders, claiming threats from the PKK and YPG.

Russia recently began bombing Turkish-backed rebels in Syria for the first time since the start of the war, with airstrikes on the Syrian–Turkish border on 27 May and on the Aleppo countryside on 29 May.