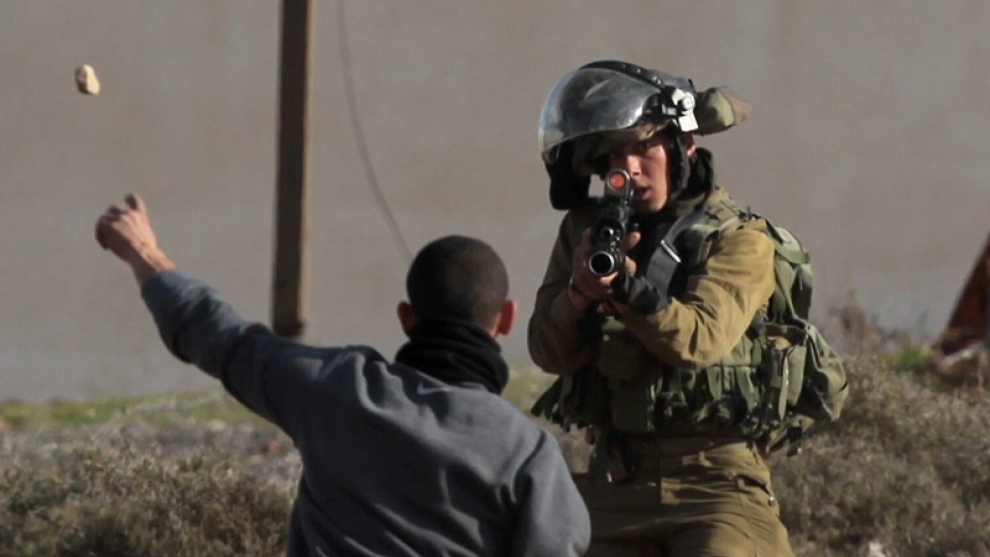 Major General (Reserve) in the Israeli Army, and former ombudsman for the occupation forces, Yitzhak Brick, has sounded an alarm about the growing inefficacy of the country’s army to win a possible war.

Warning that the Israeli occupation forces have turned into an “air force army,” Brick criticized the leadership in Tel Aviv for their “sensitivity” towards human losses on the ground.

“Whoever wants to completely avoid losing on the battlefield, completely loses the deterrence of the army and the ability to win the war. This way of thinking and managing the security echelons will eventually lead to much heavier losses in the war,” the former official says in a column published on 10 May by Channel 12.

Brick went on to add that Israel’s land army and reserve system have been continuously ignored, saying: “We lost the inter-arm combat capability and became a one-dimensional Air Force army that alone could not win a war.”

He goes on to highlight that the occupation forces in general, and the land army in particular, “are not ready for war.”

The foreboding warning comes on the heels of a number of polls that show a large portion of Israeli citizens have lost faith in the future of their nation.

Meanwhile, at least 75 percent of Israeli Arabs believe Jews have no right to sovereignty in occupied Palestine, according to a survey by Habithonistim–Protectors of Israel published on 9 May.

In an article published in Yedioth Ahronoth on 7 May, former Israeli prime minister Ehud Barak expressed fears of the imminent demise of Israel before the 80th anniversary of its founding.

“Throughout the Jewish history, the Jews did not rule for more than eighty years, except in the two kingdoms of David and the Hasmonean dynasty, and in both periods, their disintegration began in the eighth decade,” Barak said.

Earlier this year, former Air Force chief Amikam Norkin said Israel no longer enjoys superiority and freedom over the skies of Lebanon, highlighting that this reality has been apparent to the Israeli military establishment after Hezbollah began manufacturing its own drones.

In the weeks after this statement by the Israeli official, Iran notified Tel Aviv that the Islamic Republic’s army has missiles pointed at all of their nuclear, biological, and chemical weapons sites.