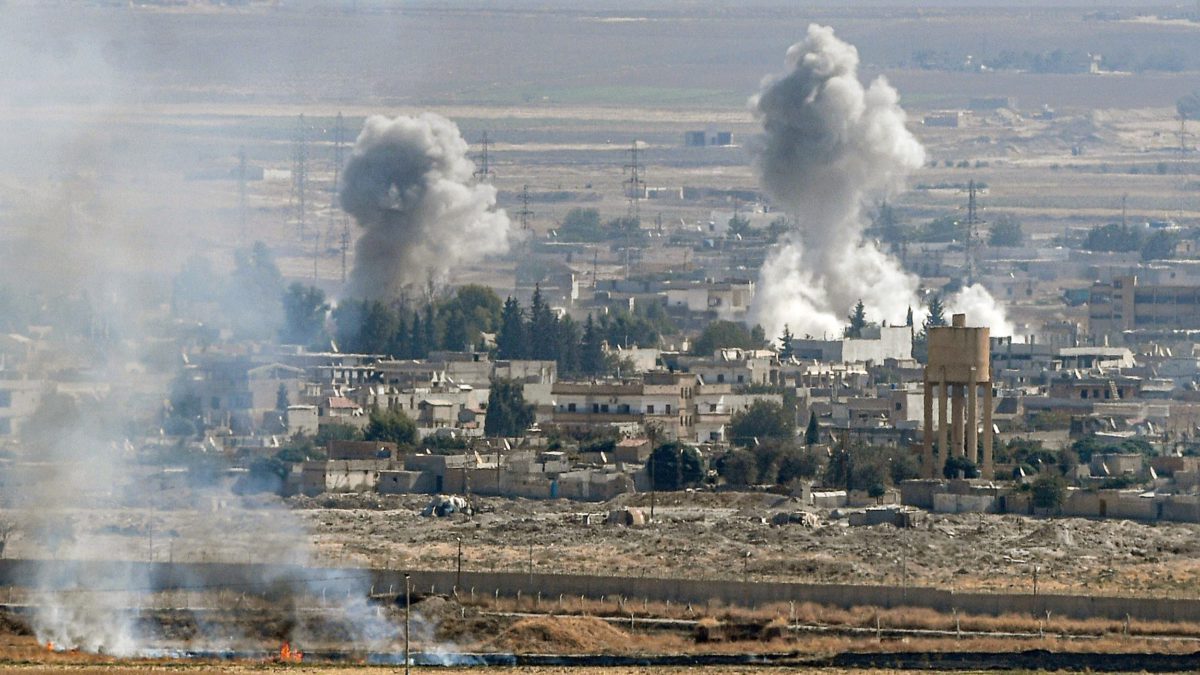 Turkish drones, warplanes, and artillery units attacked PKK camps and ammunition depots, and special forces commandos were then airlifted in by a helicopter, the statement said.

“Our operation is continuing successfully… The targets identified in the first phase have been seized,” Turkish Defense Minister Hulusi Akar said on 18 April.

The defense ministry added that Turkey received information that the PKK was planning a large attack, and that it is acting in self-defense under Article 51 of the UN Charter.

Turkey has been waging a war against the PKK, who call for the autonomy of the Kurds residing in southeast Turkey, for decades. The Kurdish militant group has bases all across northern Iraq, including a stronghold deep within the Qandil mountains.

Iraq has openly condemned Turkey’s military presence in the country, and has called on the Turkish army to stop using Iraqi territory to battle the PKK, citing Turkish “violations of Iraqi sovereignty.”

“Only terrorists are targeted in this operation, which is carried out with respect to the territorial integrity of Iraq,” the Turkish Defense Ministry maintained.

Al-Khazali also warned that “the time will come when the resistance of Iraq” will teach Turkey “harsh lessons.”

Turkish forces have already come under fire on a number of occasions for their illegal military presence in Iraq.

On 16 January, three rockets targeted a Turkish military base in northern Iraq. The attack came less than 24 hours after the same base was hit by two rockets.

Two rockets also hit the military facility on 27 December of last year, and one soldier was killed and two civilians sustained injuries when several rockets targeted the base in April 2021.