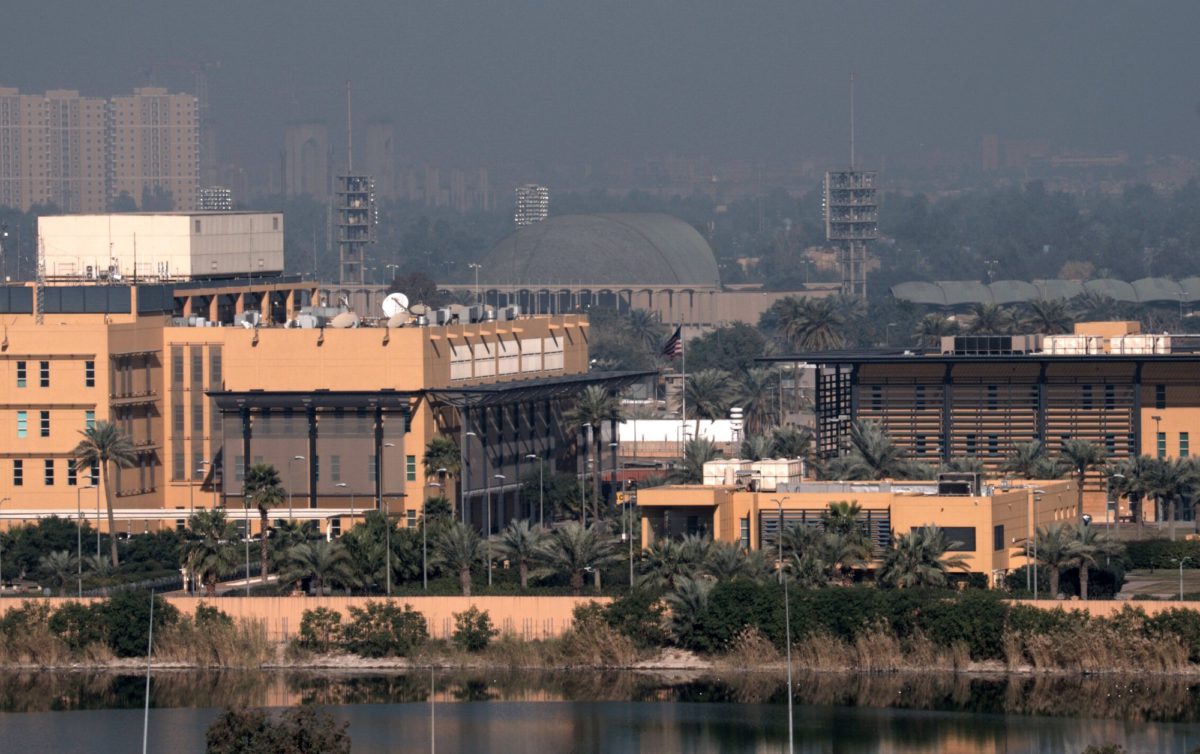 The US embassy C-RAM air defenses were activated when three rockets were launched at the Green Zone on the evening of 13 January.

Reuters quoted two Iraqi military officials initially reporting that two Katyusha rockets were fired at the US embassy, and that they were “shot down before they could reach the embassy compound,” causing no casualties or damage.

However, a later statement from the Iraqi military quoted by Reuters claimed that one woman and a child were wounded in the attack on the embassy.

These rocket attacks occur at the same time as efforts by the Iraqi resistance to remove the US occupation presence from Iraq.

The Iraqi resistance has targeted US coalition convoys with IEDs on an almost daily basis, and almost always claims responsibility for its operations.

This time, however, the Iraqi resistance strongly denied any association with last night’s attacks.

Though local sources claimed that the attacks came from the direction of southern Baghdad, video and image evidence showed that the missile explosion could be sourced from one of the streets in the capital.

A statement by the official leader of Kataeb Hezbollah, an Iraqi resistance group, Abu Ali al-Askari, issued an official condemnation of the attack.

“Launching (reckless) rockets at populated areas under the pretext of targeting the US embassy is nothing but an intentional targeting towards innocent civilians,” he said in his statement.

He added that “groups linked to the UAE and the US are behind this crime which came in response to the state ruling issued by the federal supreme court today.” 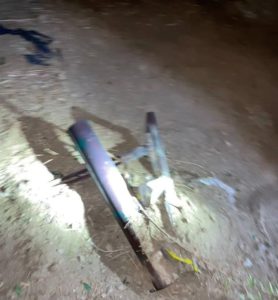 Additionally, Muqtada al-Sadr, a rival to the pro-Iran Fatah alliance, with which Iraqi resistance groups are affiliated, said that “there are parties claiming resistance and aiming to delay the withdrawal of US forces from Iraq to justify violence.”

Qais Khazali, the leader of the Iran-allied Iraqi resistance group, Asaib Ahl al-Haq, issued a confirmation in a statement regarding the decision of the resistance factions “not to target the US embassy at the present time.”