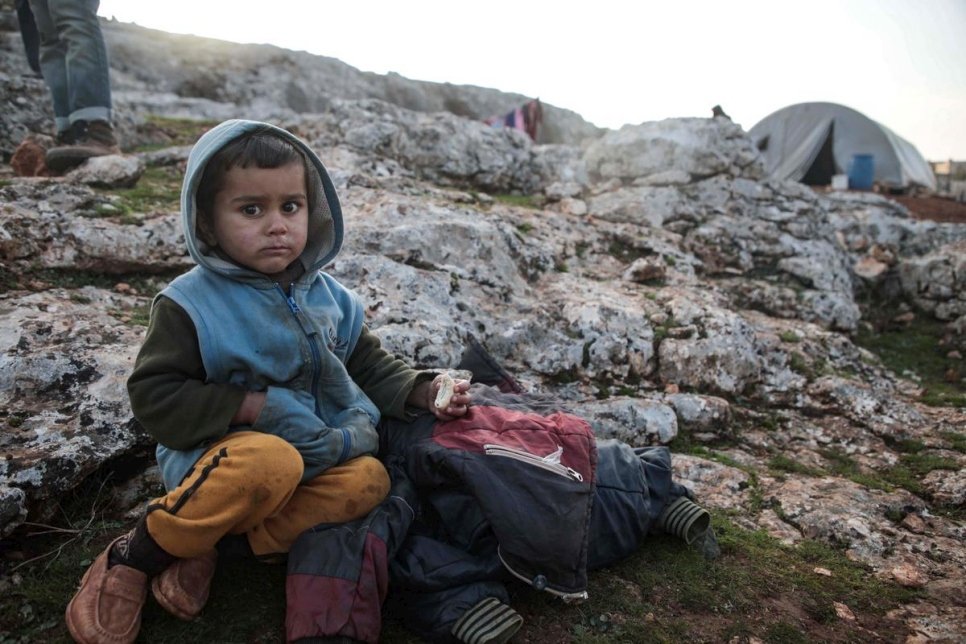 The United Nations has authorized Turkey to provide aid for six further months to Idlib province in Syria.

The only border crossing in Syria where direct aid can be delivered to areas not controlled by the Syrian government, such as Idlib, is the Bab al-Hawa border crossing.

Despite Russia’s insistence that aid be funneled through Damascus, UN authorizations for cross-border aid into other opposition areas have all lapsed.

As part of its previous authorization, the 15-member body granted access to areas in Syria occupied by militant groups via the Bab al-Hawa crossing at the Turkish-Syrian border until 10 January 2022.

Moscow said it would end the UN’s cross-border aid program to Syria using its veto power in July 2021. The United States and Russia eventually agreed to extend assistance to Bab al-Hawa for six months.

Moscow views cross-border aid as a threat to Syria’s sovereignty and should be routed through Damascus.

Human rights groups allege that the Syrian government uses its access to humanitarian aid as a weapon of war.

“We need aid to be delivered through cross-border and through cross-line. Those are essential elements for us to meet the humanitarian needs of all Syrians,” Dujarric noted.

Under the terms of the United Nations Security Council Resolution 2585, the UN can use the Bab al-Hawa crossing for humanitarian assistance delivery into Syria for a period of six months, which is automatically extended for another six months.

As part of the mission of humanitarian assistance into war-torn Syria, the Security Council established four humanitarian border crossings in July 2014; however, in subsequent renewals of the mandate, Russia and China used their veto powers to discontinue three of them.

The United States says it views humanitarian relief as a top priority in its proposed solution to the Syrian conflict.

US officials lifted their prohibition in November so that international NGOs could do business with the Syrian government in Damascus, including Syria’s central bank.