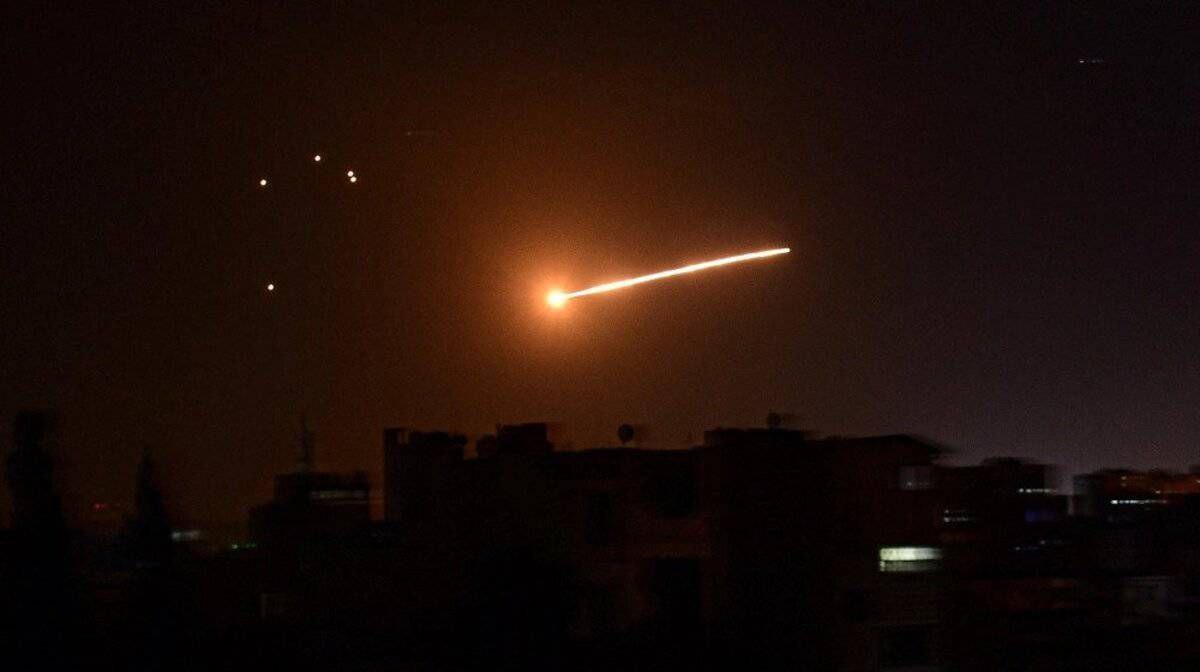 Local sources in southern Syria report that an illegal US base located near the Iraqi and Jordanian borders was hit by several airstrikes late on 20 October.

According to a report by Sputnik, the Al-Tanf base was hit by multiple missile strikes which reportedly caused a fire to break out inside the base as well as in a nearby position occupied by militants loyal to the US army.

Sources claim that the base was also hit by rocket launcher fire, with some of the attacks reportedly coming from the Syria–Iraqi border.

No casualties have been reported and no group has taken responsibility for the airstrikes.

Unconfirmed reports also claim that US forces were warned ahead of the attack, prompting the evacuation of the base.

The attack against US troops allegedly came in response to an Israeli airstrike on a military base near the city of Palmyra in Homs governorate last week that left four dead.

Following the Israeli attack, which reportedly came from the Al-Tanf airspace, Syrian resistance groups vowed to have a “very harsh response.”

The Al-Tanf base was established in 2016 by US occupation troops to train so-called “moderate rebels” who would fight against the forces of the Syrian government.

Over the years, however, several reports have emerged saying that US troops are providing support for terror groups in areas not under government control in order to destabilize the country and place undue pressure on Damascus.