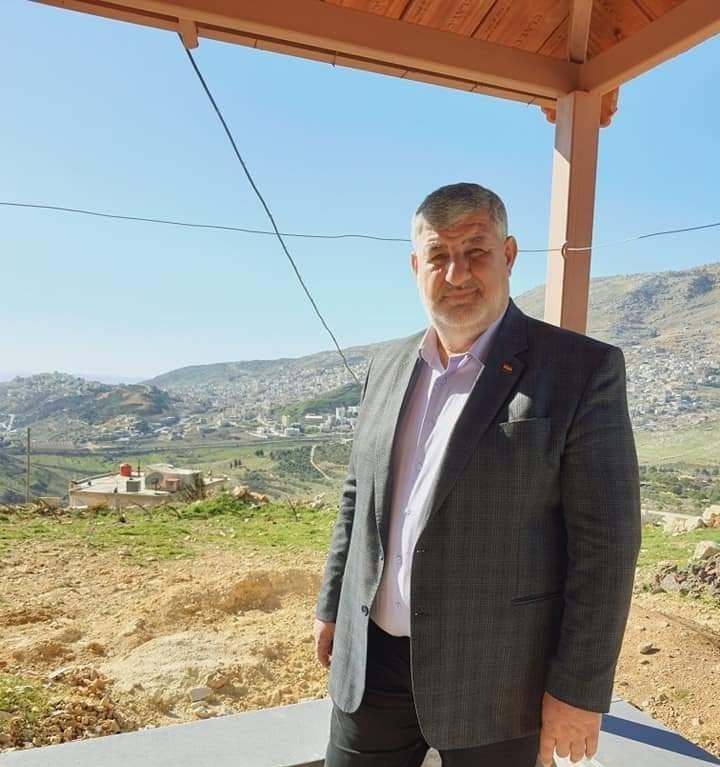 Al-Saleh, who is from the Majd al-Shams town in the Golan, which faces Ain al-Tineh, was arrested by Israel in 1983 as he attempted to cross the border between Syria and the Israeli-occupied Syrian Golan Heights.

This time, Al-Saleh was imprisoned in Israel for 12 years, and eventually released on 25 February, 1997. He went on to serve in the Syrian parliament and head the Syrian Golan Affairs Office.

In 2011, the Israeli military fired repeatedly at Al-Saleh’s home while he was inside. The former lawmaker later said the attack only confirmed his determination to remain in his hometown of Majd al-Shams.

Former Syrian MP Fares Shehabi slammed the cowardly act of Al-Saleh’s murder, calling it typical of “Israeli nature.” Syria, he added, “will be defiant and … will respond in the time and manner of our choosing.”

According to the Syrian state news agency SANA, Al-Saleh’s body was escorted from the Mamdouh Abaza Hospital in Quneitra to his final resting place in Jaramana city, in the outskirts of Damascus.