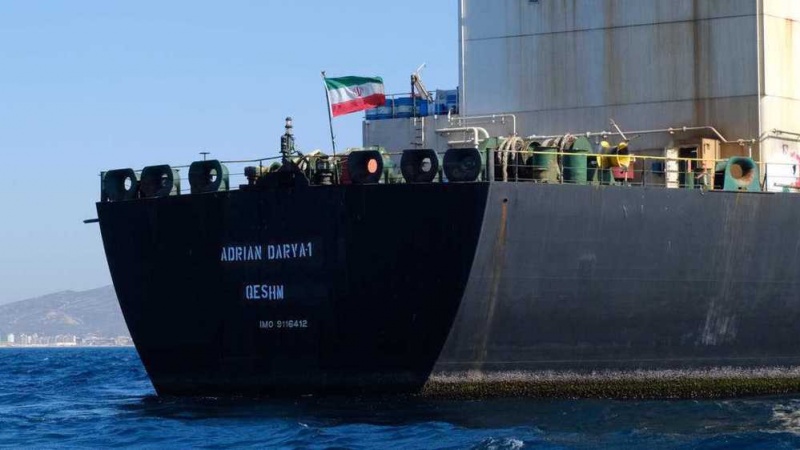 On 24 September, Hezbollah announced that the second oil tanker carrying Iranian fuel for Lebanon had arrived in Syria’s Baniyas port.

According to Hezbollah, the fuel shipment from Iran arrived in Syria late on Thursday. From here the much-needed fuel will be unloaded into tanker trucks before being ferried the rest of the way into Lebanon.

The Iranian ships are being forced to dock in Syria as a way to circumvent US sanctions that have aggravated Lebanon’s dire energy crisis.

The news came just hours after Lebanon’s state-owned power company, Électricité du Liban (EDL), revealed that the country is mere days away from a complete blackout.

According to EDL officials, Lebanon’s fuel reserves of both Grade A and Grade B fuel oil have reached a critical point, with several power plants already being forced to shut down.

“The network already experienced total blackouts across the country seven times and if this continues there is a high risk of reaching total and complete blackout by the end of September,” the EDL statement reads.

Rolling blackouts in the country can now last for up to 23 hours a day, with most citizens being forced to rely on expensive private generators at a time when over a third of the population has dropped below the poverty line.

EDL’s grim warning also came just one day after Lebanese authorities increased the price of gasoline for the second time in less than a week, as they work towards a complete lifting of fuel subsidies.

On 16 September, the first shipments of the Iranian fuel entered Lebanon as Hezbollah announced it had broken the US economic siege.

But while the trucks were met by large crowds waving Hezbollah flags and by women tossing rice and rose petals at them, Lebanon’s political elite have derided the move calling it an affront on the nation’s sovereignty.

Hezbollah Secretary General Sayyed Hassan Nasrallah announced earlier this month that the Iranian fuel would be distributed free of charge to public hospitals, nursing homes, orphanages and the Red Cross.

“[Hezbollah] is not looking to make a business out of this but wants to help ease the people’s hardships,” Nasrallah said earlier this month, before announcing that the fuel will be sold “below cost” to bakeries, private hospitals or companies that run private generators.

The resistance leader has also announced that another two ships carrying Iranian fuel will make their way to Lebanon within the next few weeks.