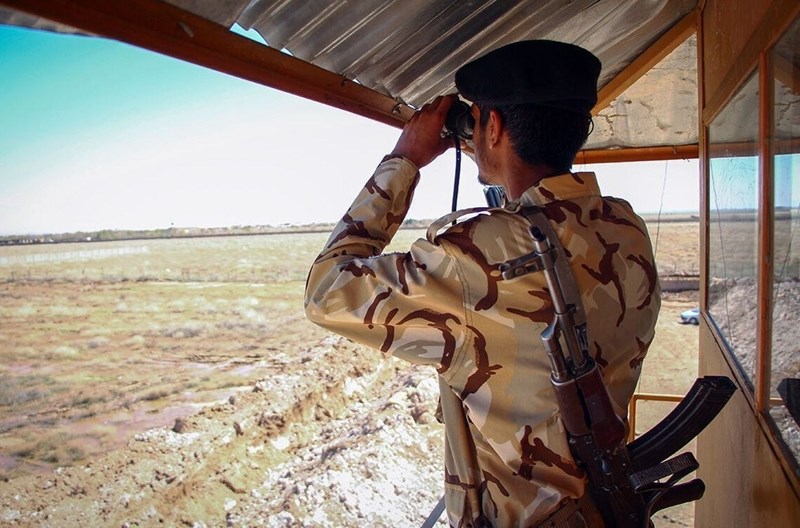 Al Mayadeen correspondent reports about clashes between militants and Iranian security forces on the border with Iraqi Kurdistan, confirms that the militants were in the process of carrying out attacks and assassinations against the Iranian armed forces.

Today, Sunday, Al Mayadeen correspondent reported the death of militants and the arrest of others during clashes with Iranian security on the border with Iraqi Kurdistan.

Our correspondent confirmed that the militants were in the process of carrying out attacks and assassinations against the Iranian armed forces, and that weapons were seized from the terrorist group during the clash in the Piranshahr border.

Earlier today, the Iranian Armed Forces’ Chief of Staff, Major General Mohammad Hossein Bagheri, said that Iran will not show leniency with any hostile movement at its borders, and that Iraq and the Kurdistan Province should not allow US’ and “Israel’s” “mercenaries” to establish training camps at Iran’s borders.

Bagheri stressed that the US base near Erbil’s airport in northern Iraq must shut down, and accused the US of supporting militants groups operating from the Iraqi Kurdistan region against Tehran.