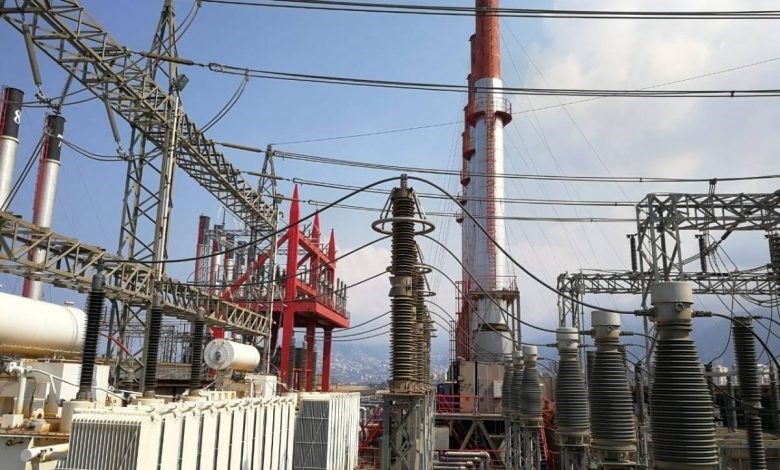 As scheduled, the first shipment of Iraqi fuel arrived in Lebanon on Thursday, while the second shipment will arrivenext week, as previously scheduled.

After undergoing a test checking its specifications, the fuel will be unloaded later today.

Lebanon and Iraq agreed to transport one million tons of oil, which will be replaced with fuel suitable for operating electricity production plants in Lebanon. The first shipment of 84,000 tons of oil was replaced by 30,000 tons of heavy fuel and 33,000 tons of gas oil.

In the same context, dozens of tanker trucks loaded with diesel transported by an Iranian ship to the Syrian port of Banias entered Lebanon on Thursday.