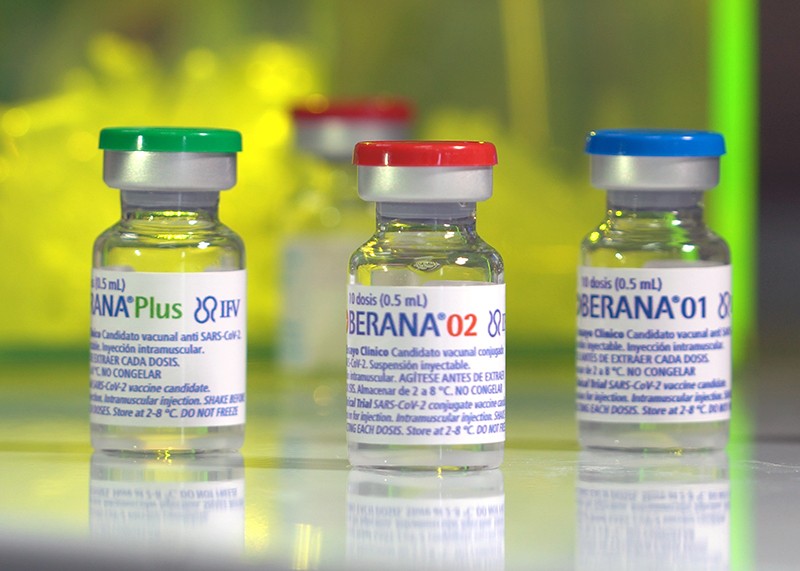 Iranian health authorities have announced that COVID-19 vaccine Soberana 02, which is jointly produced by Iran and Cuba, has received an emergency license by Havana to vaccinate kids aged 2 to 18 years.

The vaccine, known in Cuba as Soberana 02 and in Iran as PastoCoVac, was jointly developed by the Cuban Finlay Vaccine Institute and the Pasteur Institute of Iran.

According to the Director of the Pasteur Institute, Dr. Alireza Beiglari, the vaccine is regarded as one of the safest available types to inoculate children.

The announcement on 7 September comes as Iran approaches the beginning of the school year, with schools and universities set to reopen later in September, and just as the nation sees a renewed surge in COVID-19 cases. Between 7 and 8 September nearly 30,000 new cases of the coronavirus were reported by Iranian health authorities, with the death toll rising above 112,000.

Dr. Beiglari has also said that while children were not initially included in prioritized age groups to receive the vaccine, this can easily change with the success of PastoCoVac, thanks to its high availability.

Earlier this year, Tehran agreed to hold phase-3 clinical trials of Cuba’s Soberana 02 vaccine before both nations announced the joint production of the homegrown vaccine.

The two allies have been living under crushing US sanctions for decades, unable to purchase medical supplies, not to mention Western-produced COVID-19 vaccines, effectively forcing them to successfully develop their own.