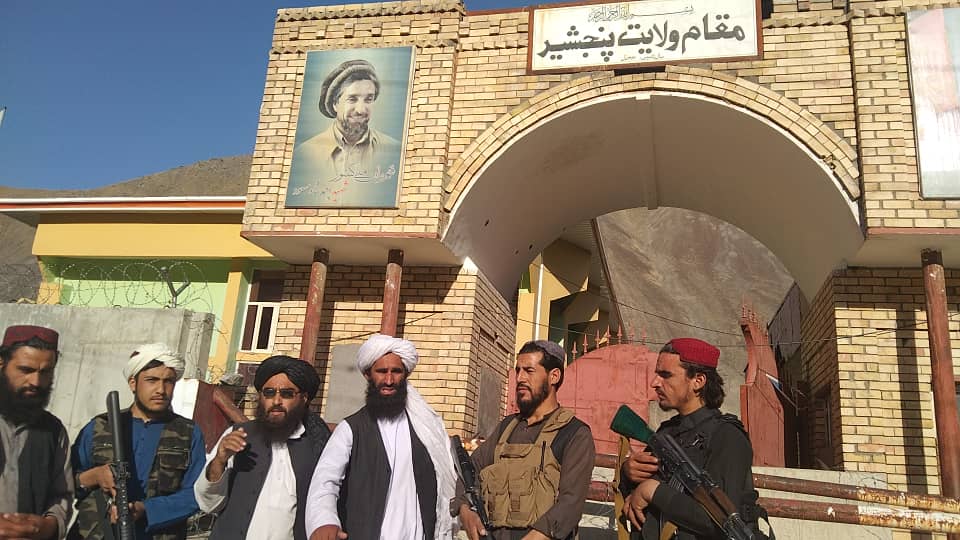 One day after the Taliban announced a new caretaker-government for Afghanistan, the National Resistance Front of Afghanistan (NRFA) said they will announce a parallel administration against the “illegitimate” government of the Taliban.

A statement issued by the NRFA reads: “The resistance front acknowledged that they will establish a transitional democratic and legitimate government which is forged based on the votes of people and is acceptable to the international community.”

It then goes on to add the “Taliban’s illegitimate government regime is a clear sign of the group’s enmity with the Afghan people and a threat to the stability and security of Afghanistan, the region and the world.”

The group also called on international organizations not to cooperate with the Taliban.

Since the Taliban’s capture of Panjshir Valley on 6 September the whereabouts of NRFA leader Ahmad Massoud and former Vice-President Amrullah Saleh have remained unknown, with unconfirmed reports stating they had fled to Tajikistan.

However, NRFA spokesman Ali Maisam Nazary has said the two remain “safely” in Afghanistan, adding that “the Taliban might control more geography but they lack the legitimacy that the National Resistance Front has. There’s a nationwide resistance that is forming.”

Since their victory over a US-backed government on 15 August, the Taliban has been working to gain recognition from the international community, with most countries taking a wait-and-see approach before making a decision.