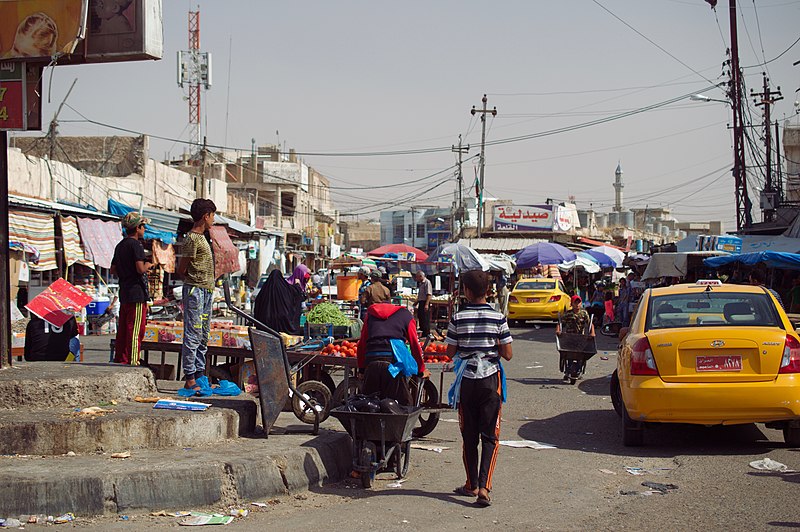 Iranian officials said on 6 September that they will not tolerate the growing activity of terrorist groups in Iraq’s northern region, saying that security forces are ready to attack if Iran’s borders are threatened.

“Given the growing threat from terrorist and armed groups in Kurdistan, in northern Iraq, as well as growing instability at the Iranian border, I declare that Iran will not tolerate it and will give a necessary and strong response,” Mohammad Pakpour, the Islamic Revolutionary Guard Corps ground forces commander told media.

His comments came one day after ISIS militants killed 13 Iraqi policemen during an overnight attack on a guard post near the city of Kirkuk.

Local sources said the attackers clashed for two hours with police stationed at a village in the town of Rashad, 30 kilometers southwest of Kirkuk. The militants reportedly used roadside bombs to prevent reinforcements from reaching the post, destroying three police vehicles in the process.

On the same day, three Iraqi soldiers were killed and one was wounded after gunmen targeted an army checkpoint southeast of Mosul.

Following the warning by Iran, on 7 September reports emerged that Iraqi Prime Minister Mustafa al-Kadhimi is expected to announce a shakeup of defense posts as well as an escalation in operations against ISIS militants.

According to Iraq’s Interior Ministry, one of the main the changes to be announced by Kadhimi is to relieve the chief of the 5th Division of Iraq’s federal police of his duties.

The 5th Division chief, Haidar Al-Mutawiri, has been accused of failure in managing and deploying security units across Kirkuk. An investigation is also set to be launched over the delayed response to calls for support by the policemen who died in Sunday’s attack.

Back in 2017, Iraqi authorities claimed victory over ISIS in the country. However, since then, sleeper cells have remained active in a low-scale insurgency against Iraq’s security forces, often carrying out hit-and-run attacks.