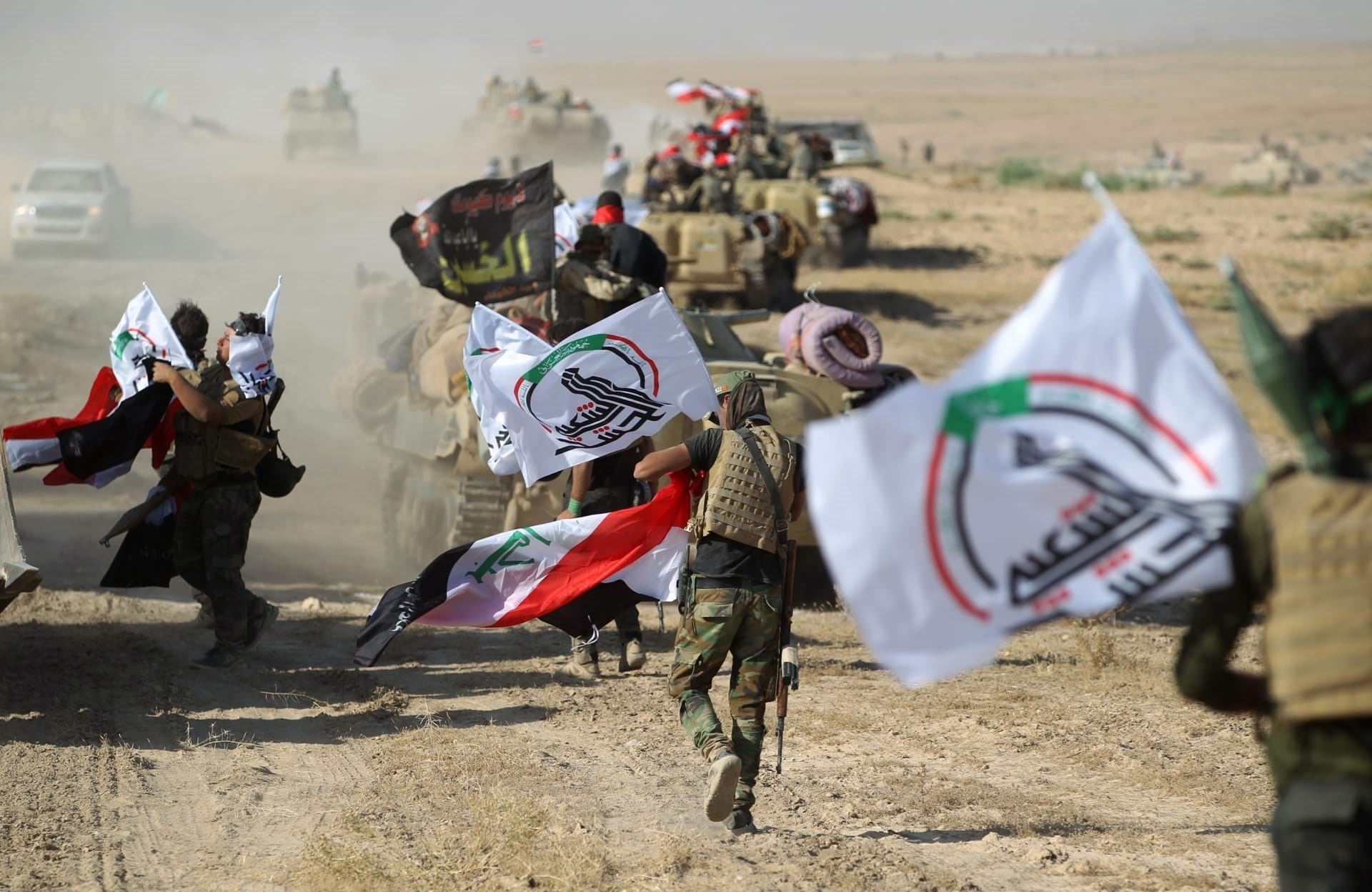 The Information Directorate at the Iraqi Popular Mobilization Forces (PMF) reports that a force from its 12th Brigade treated a house loaded with explosives to ambush the advancing forces in the al-Tarmiyah district, north of the capital, Baghdad.

Today, Friday, the Popular Mobilization Forces (PMF) announced that they had thwarted a terrorist ambush targeting their advancing fighters in al-Tarmiyah.

The PMF Information Directorate said in a statement, that a force from the 12th Brigade has treated a house loaded with explosives to ambush the advancing forces in the al-Tarmiyah district, north of the capital, Baghdad.

This comes during the seventh day of the month of Muharram operations, which included the village of al-Ghaziliyah, where a house was booby-trapped to ambush the advancing 12th brigade fighters, without causing any material or human losses.

The statement added that the operation has so far resulted in securing a number of main roads and burning bushes, reeds, and papyrus scattered near water estuaries, which “ISIS” militants use as a cover to hide from security forces.

The PMF ended their “Ashura; the Dignity” military operation, which was launched to track down “ISIS” groups, at the Hamrin basin. It announced that the operation resulted in securing large areas, dismantling five explosive devices and a bridge used by “ISIS” militants to cross the Nadine River, and destroying three guesthouses used by the militants.