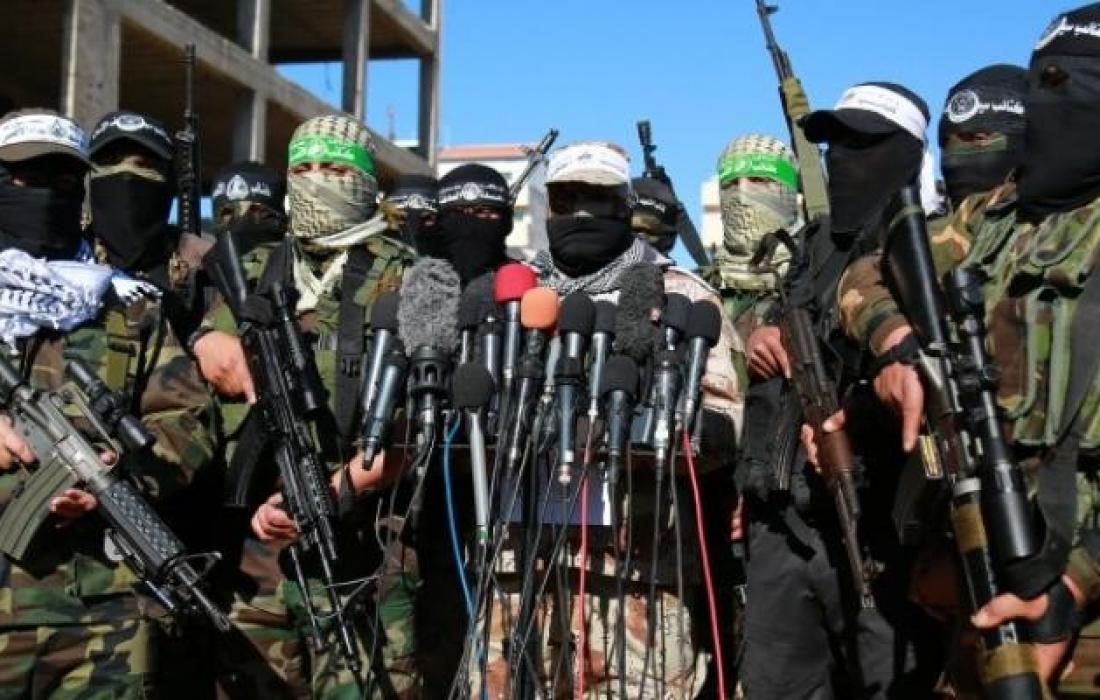 The Palestinian resistance factions in the Gaza Strip affirmed that “the resistance will not stand idly by in the face of the Israeli occupation’s procrastination in the file of the reconstruction of the Gaza Strip and the provocations in Jerusalem, Sheikh Jarrah and Batn al-Hawa.”

In a statement on Tuesday, the factions demanded, “the mediators pressure the occupation to expedite the lifting of the siege on the Gaza Strip and end the reconstruction file for what was destroyed by the occupation, and the need to stop provocations in Jerusalem, Sheikh Jarrah and Batn al-Hawa,” and stressed “that they will not stand idly by as a result of this procrastination and procrastination.”

The factions called on “the revolting Palestinian people in the West Bank, Jerusalem and the occupied interior to escalate the resistance in all its forms and set the Palestinian land on fire under the feet of the occupying Zionists.”

The factions saluted our people and rebellious youth in the towns of Beita and Beit Dajan, who rose up to reject the occupation’s plans and conspiracies against our occupied land, and continued, “We affirm our support for the activities of night confusion and popular resistance in the occupied West Bank,” and strongly condemned the decision of the Secretary-General of the United Nations not to include the occupation on the list. The disgrace that committed clear war crimes represented in the killing of children, the intimidation of the innocent, the demolition of homes over the heads of their residents, and the destruction of residential towers.”

The factions affirmed their support for the cause of the heroic prisoners in the occupation prisons, especially the hunger strikers, led by Sheikh Jamal Al-Taweel, Sheikh Khader Adnan and their companions, calling for “the escalation of popular and mass activities in support of our free prisoners.”