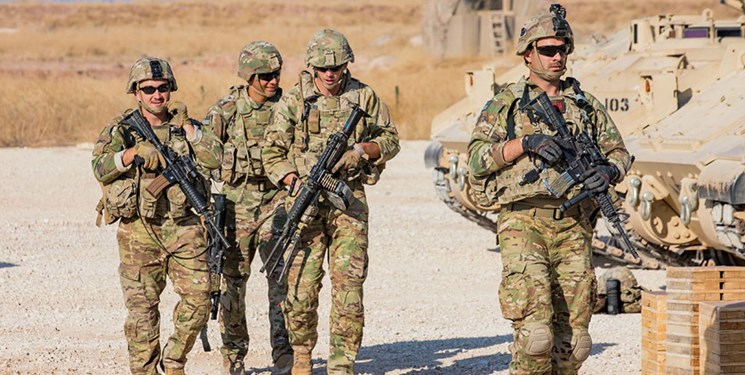 Other images showed a US Army instructor teaching terrorists how to use 82 mm mortars.

The military prosecutor’s office said the evidence also included remarks by some armed elements and their field commanders, who confessed that they took part in direct attacks and assassinations against Syrian and Russian military officers after receiving orders to perform such operations.

The militants, it added, received money after attacks targeting Syrian and Russian forces.

“The purpose of the presence of American forces in Syria is to protect armed groups such as Daesh (also known as ISIL or ISIS) as well as to steal Syrian wealth, including oil, gas and wheat, and transfer them abroad,” it said.

“The US occupation of large parts of Syria is tantamount to a military aggression under international law, especially because it (the US) has not received the consent of the Syrian government for such presence,” it added.

Syria has been gripped by foreign-backed militancy since March 2011. The government says the Western countries and their regional allies are aiding terror outfits.

The US has deployed soldiers and military equipment in Syria without any authorization from Damascus or the UN.

Washington has long been collaborating with anti-Damascus militants and plundering Syria’s resources, ignoring repeated calls by Damascus to end its illegal occupation of the country.