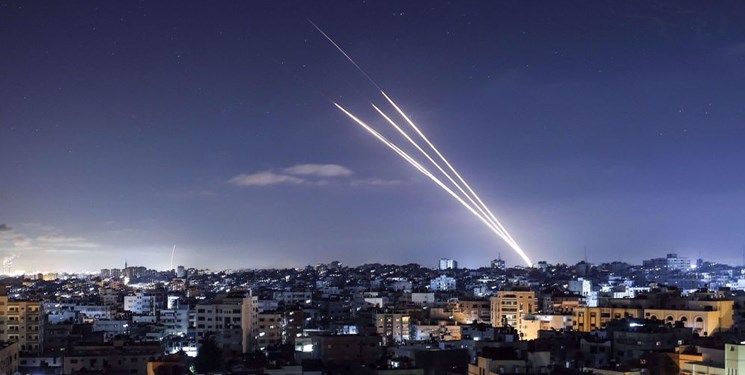 TEHRAN (FNA)- The deputy secretary general of the Lebanese Hezbollah resistance movement said Palestinians showed the results of their resistance in Operation Al-Quds Sword against the Israeli regime, noting that Palestinian resistance groups are unified as a result of the 11-day military confrontation.

“We saw some of the results of the resistance in the battle of the Al-Quds Sword, which took place in Palestine,” Sheikh Naim Qassem said, referring to the Israeli war against Palestinian resistance groups in the Gaza Strip that took place last month.

Qassem said the Palestinian people saw how their Lebanese brothers defeated the Israeli enemy with limited resources, and were prompted to rise against the occupying regime, Lebanon’s Al-Manar reported.

“The once weak Lebanon has become powerful today,” he said, adding, “All this was thanks to the resistance.”

He further stressed that the 11-day confrontation led to the unity of Palestinian resistance across occupied Palestine, adding that the resistance reinforced their deterrence power against the enemy.

During the conflict, Israeli airstrikes killed over 250 Palestinians, including 66 children, and wounded nearly 2,000 others, with more than 72,000 Palestinians displaced after the Israeli onslaught.

The confrontation began as a result of Israeli violence against Palestinian worshipers in Al-Aqsa Mosque and the Sheikh Jarrah neighborhood, where Israeli forces stepped up moves to steal Palestinian people’s lands and displace them.

In spite of the ceasefire, the regime in Tel Aviv has continued its violent actions against Palestinians, prompting Hamas leader Yahya al-Sinwar to warn that if another war breaks out between Israel and Palestinian factions, it will change the face of West Asia.