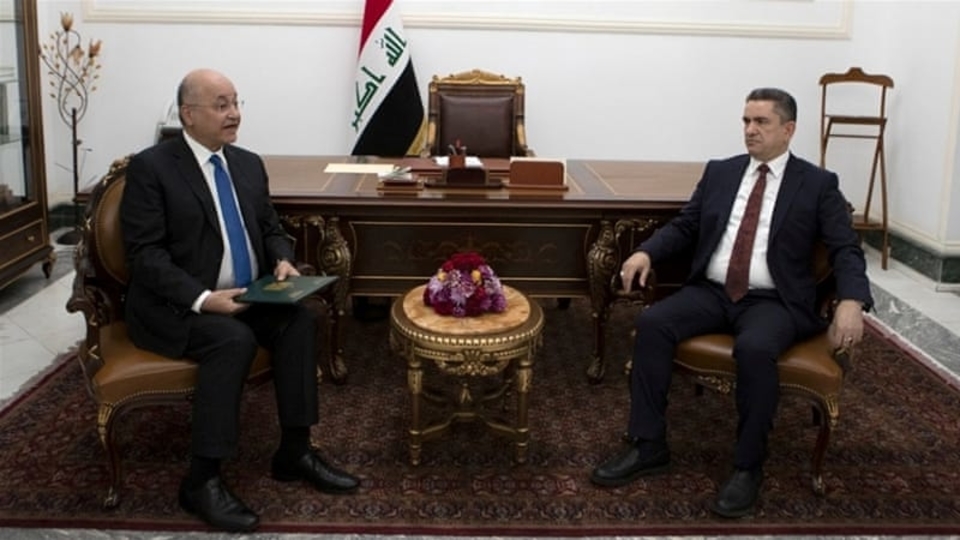 Over two weeks after the resignation of Mohammad Tawfiq Alawi on March 2, the president of Iraq, Barham Salih, declared Adnan al-Zurfi as the country’s new prime minister designate on March 17, Tuesday. Alawi had failed to win parliamentary approval within the stipulated 30 days.

Zurfi, 54, was formerly the governor of the Iraqi province of Najaf and heads the Nasr (victory) alliance in the Iraqi parliament with 42 seats. The alliance was earlier headed by former prime minister Haider al Abadi.

Zurfi has 30 days to form a new cabinet and get the mandatory approval from the parliament. If successful, he will replace caretaker prime minister Adel Abdul Mahdi who had resigned in November last year following weeks of popular protests against inefficient governance and widespread corruption among the ruling dispensation.

The popular protests that started in October last year are still going on in several parts of the country, including in capital Baghdad. Protesters want a complete overhaul in the country’s political system and an end to all external interference.

Mahdi, who is still the caretaker prime minister of Iraq, had announced his reluctance to carry on earlier this month. President Salih has been forced to execute most of the duties of the prime minister.

Zurfi’s predecessor Alawi was also opposed by the protesters. He was widely considered a man of the establishment despite his promises to create a cabinet of technocrats and others from outside the political circles.

Zurfi too is part of the political establishment. In his first statement issued after being proposed as prime minister, Zurfi said that he will initiate the process for fresh parliamentary elections within a year of taking office.

The Baghdad Post reported that Zurfi has also promised to curb the spread of arms in private hands in Iraq, hinting at controlling the activities of the militias who had fought the Islamic State but are increasingly seen as a problem by pro-American politicians due to their open hostility to foreign troops in the country.

Zurfi is a US citizen and is considered close to the US establishment. This may go against him winning approval in the Iraqi parliament dominated by groups opposed to external interference in the country’s politics. He has also been accused of being involved in various corruption scandals while serving as the governor of Najaf.

Reacting to his nomination by president Saleh, the Fatah bloc – a political outfit of the Hashed al-Shaabi or Popular Mobilisation Forces (PMF) – called it an “unconstitutional step”.