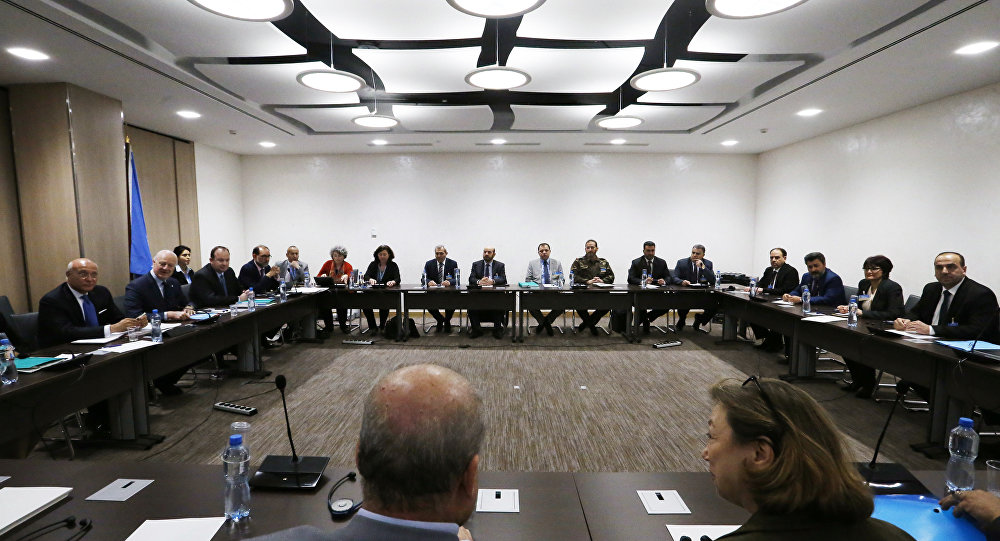 GENEVA, October 29. /TASS/. The delegation of the Syrian civil society, which arrived in Geneva to attend the first session of the Syrian Constitutional Committee, has not prepared a draft version of the country’s constitution in advance, General Secretary of the National Democratic Front, Syrian opposition group, Meis Kreidi told reporters on Tuesday.

“Nothing has been prepared before,” she said, expressing hope that the upcoming talks on the future Syrian constitution will go well.

On September 23, UN Secretary General Antonio Guterres announced the establishment of the Syrian Constitutional Committee. UN Special Envoy for Syria Geir Pedersen informed later that the first session of the committee would take place on October 30 in Geneva.

The decision to set up a constitutional committee was made during the Syrian National Dialogue Congress, held in the Russian resort city of Sochi on January 30, 2018. According to the plan proposed by former UN Envoy for Syria Staffan de Mistura, the committee is made up of 150 people, 50 delegates to be fielded by Damascus, opposition and civil societies each. Each group is also obliged to name 15 experts to take part in meetings held in Geneva behind closed doors.