Celebrated by millions of people worldwide, Nowruz is a cultural tradition marking the first day of spring and the renewal of nature. 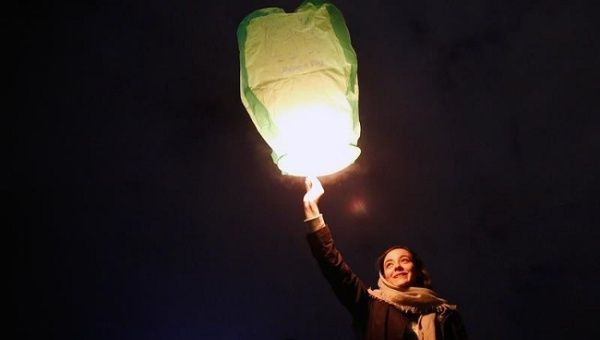 Nowruz marks the end of the old year and the beginning of a new one. Nowruz is the precise moment of the beginning of spring, occurring on the spring equinox. An equinox occurs when the earth’s north and south poles are not tilted towards or away from the sun and the duration of daylight is theoretically the same at all points on the earth’s surface, which usually happens on March 20 or 21.

Nowruz is considered as the beginning of the New Year in Iran and Afghanistan. It is a holiday in other countries such as Tajikistan, Russia, Kirghizistan, Kazakhstan, Syria, Iraq, Georgia, Azerbaijan, Albania, China, Turkey, Turkmenistan, India, Pakistan, and Uzbekistan.

Nowruz contributes to cultural diversity and friendship among different communities such as Persian, Kurds, Turkish, Lurs, Arabs, and Baloch. 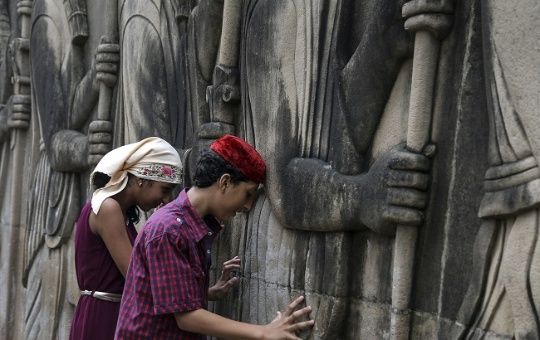 Zoroastrians leave a temple on the occasion of the celebration of Nowruz, the Parsi New Year / EFE

The celebrations of Nowruz begin with the feast of Tchaharchanbé Souri, also called “Feast of Fire.”

Tchaharchanbé Souri is celebrated on the eve of the last Wednesday of the year by the Iranians since at least 1,700 BC (since the first period of Zoroastrianism more or less.) On this occasion, lights and decorations are installed in major Iranian cities, and fires are lit in public squares.

The lights and the fire symbolize the hope of enlightenment, and radiant happiness for the year to come. Concretely, people light fires larger or smaller and jump over the flames, pronouncing the sentence: “Zardi-yé man az to; sorkhi-ye to az man” which literally means ” my [color] yellow for you, your [color] red for me.” Figuratively, it means “I give you my pallor (or my illness) and I take your strength (your health).”