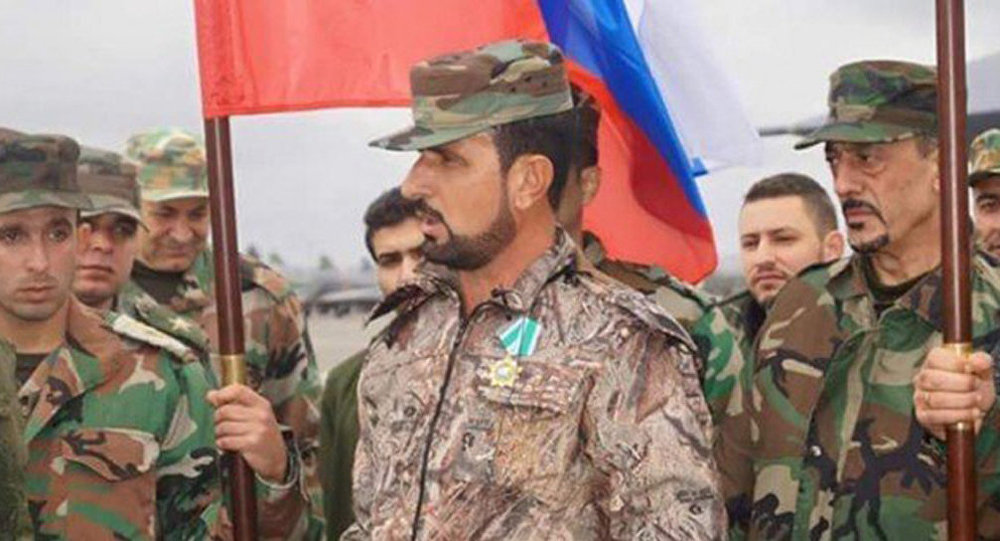 To complete the success of the Syrian Arab Army in Deir al-Zour, it is necessary to cross the Euphrates River.

“Roskaya Vesna” said that this task was entrusted to Colonel Suhail al-Hassan, nicknamed “Tiger”,  the most efficient field commander in the Syrian army. 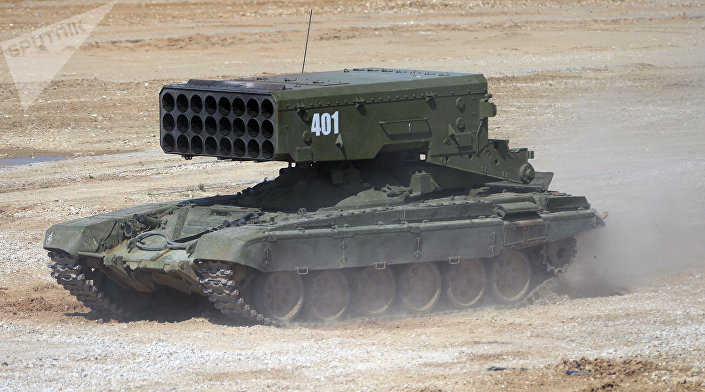 In order to secure the crossing of the Euphrates, Tiger forces have been reinforced by heavy military vehicles, including the Grad and the Solntsebiuk. 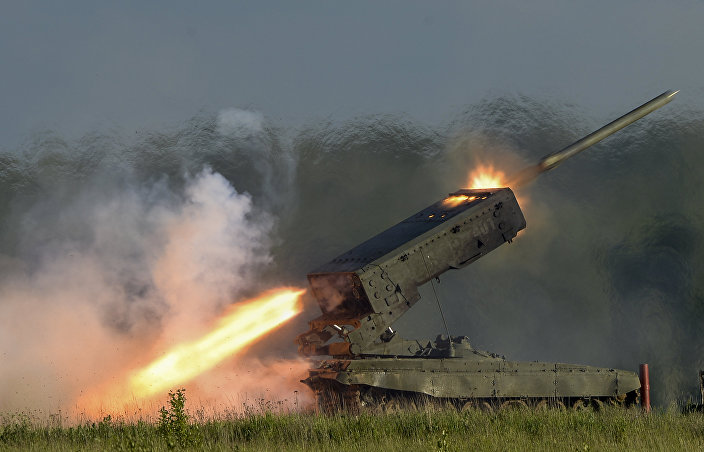 Tiger forces will deploy a battalion of engineering forces to build a bridge to cross the river.

Syrian army units are crossing the Euphrates and will remain on the other bank waiting for more troops to arrive.

Crossing the Euphrates would be a major victory for the new Syrian government forces.

TEHRAN (FNA)- The Syrian Army’s Tiger Forces are preparing to cross the Euphrates River to join other units of the pro-government forces on the Eastern bank of the river, a Russian media outlet reported a few minutes ago.

The Arabic-language website of the state-run Sputnik news agency reported that the army units had previously deployed on the Eastern bank of the Euphrates River and are now expecting arrival of more soldiers.

Sputnik said that Tiger Forces that are under the command of Brigadier General Suheil al-Hassan are to shoulder the mission, adding that al-Hassan is one of the most experienced field commanders of the army.

It added that the Tiger Forces have been equipped with heavy military transport vehicles, including Grad and Solnetsibuck, to have a faster and safer move towards the Eastern bank of the Euphrates River.

The news agency said that the army’s engineering battalion is building military bridges over the Euphrates River for the Tiger Forces.

A well-informed local source said earlier today that a number of ISIL terrorists laid down arms and surrendered to the Syrian Army troops in the Eastern city of Deir Ezzur after the devastating advances of the pro-government forces in the region.

“A number of ISIL terrorists have surrendered to the government forces,” the source said, without specifying why the surrender took place.

The source added that the terrorists that are still holding parts of the city have been significantly weakened and are unable to continue resistance against the army offensive.

TEHRAN (FNA)- The Syrian Army troops struck ISIL’s positions in the Southeastern outskirts of Deir Ezzur city on Saturday and captured a key region near the city’s military airport.

Also, the army units pushed ISIL back from the missile battalion base, al-Hajanah regiment base and al-Sa’eqah garrison after taking full control over al-Baqaliyeh region in the Northwestern outskirts of Deir Ezzur city.

In the meantime, the Syrian pro-government forces imposed control over Ayyash region North-West of Deir Ezzur.

Relevant reports said on Friday that the army units and popular forces continued to make advances against the ISIL in the city of Deir Ezzur and managed to impose control over 1082 Air Defense base.

The government units proceeded further East of the air base as they aim to cut off the ISIL supply line from Saqr Island to al-Muri’iyah region.

SANA’s reporter in Deir Ezzor said on Saturday that army units carried out during the past few hours intensive military operations against ISIS hideouts and gatherings in the eastern countryside of the province, destroying their defensive lines in the area and leaving a number of ISIS terrorists dead or injured.

The reporter added that army units established full control over Howeijet al-Mrai’eyeh village in the southeastern countryside of the province.

Later, a military source announced that the last of the ISIS hotbeds in al-Shindakhiye al-Shamaliya and Abu Jreiss villages in the eastern countryside of Homs province have been eliminated.

The source told SANA that Syrian Arab Army units began at dawn an operation targeting ISIS positions in the two aforementioned villages which are located around 70km east of Homs city.

These operations achieved their goals of reestablishing control over the villages and a number of hills overlooking them after eliminating the last of the ISIS gatherings in the area and destroying their vehicles.

The source also said that army units established positions in the villages after combing them fully and dismantled IEDs and landmines planted by ISIS in them, and then immediately launched a new military operation in the adjacent area.

The Russian warplanes destroyed workshops for making booby-trapped vehicles of ISIS terrorists in the countryside of Hama, Homs and Deir Ezzor provinces.

Lt. Gen. Alexander Lapin, chief of staff of the Russian Armed Forces in Syria said in a statement Saturday that the Russian fighter jets destroyed three workshops for making booby-trapped vehicles of ISIS where they were discovered by unmanned planes in the vicinity of Uqeirbat town in Hama countryside and in the countryside of Deir Ezzor and in al-Sukhnah city in Homs province.

Lapin pointed out that the terrorists fill the old military vehicles with explosives and use them for suicidal operations, adding that the destruction capability of these vehicles cover a circle with a diameter of 300 meters and cause huge destruction once they blow up.

TEHRAN (FNA)- The Syrian Army troops continued to advance against ISIL in the Eastern territories of Homs and Hama provinces on Saturday, paving the ground for the full liberation of Central Syria after almost four years of terrorists’ occupation.

In the meantime, the Russian and Syrian fighter jets and the army’s artillery units pounded the positions and movements of ISIL in regions that are still under the control of the terrorists in Eastern Hama, inflicting major casualties on the terrorists.

Relevant reports said on Friday that the army units engaged in fierce clashes with ISIL in areas surrounding of Qalib al-Thor, killing and wounding a number of terrorists.