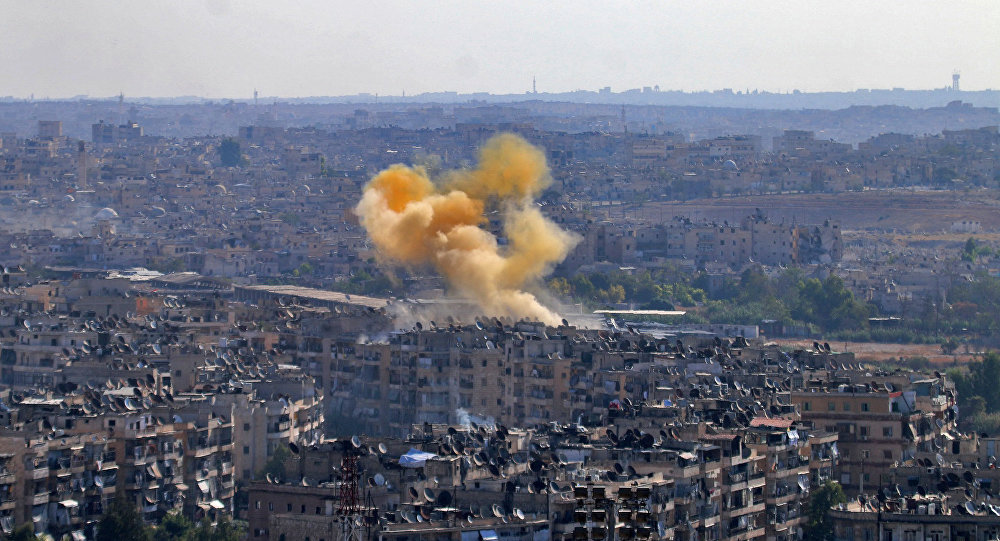 Earlier in the day, a source in Aleppo Governorate told the agency that a number of families managed to leave eastern parts of Aleppo using the Syrian army’s advance in the Masaken Hanano neighborhood.

The situation in Aleppo has been seriously deteriorating over the recent months. Thousands of citizens are trapped in the terrorist-besieged eastern parts of Aleppo with no access to food or water.

The Syrian war is ongoing since March 2011, with many armed groups including terrorist organizations such as Daesh and al-Nusra Front (both outlawed in Russia) involved in the conflict.